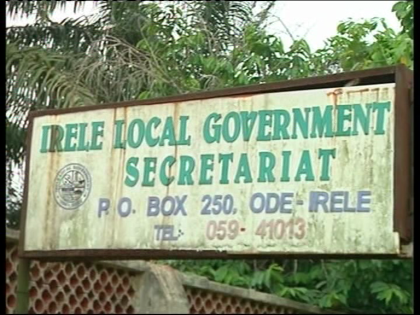 As the killer strange epidemic in Ode-Irele community in Ondo state continues to draw  concerns from National and International stakeholders, the state government says its latest findings revealed that the outbreak might be connected to Ethanol poisoning. 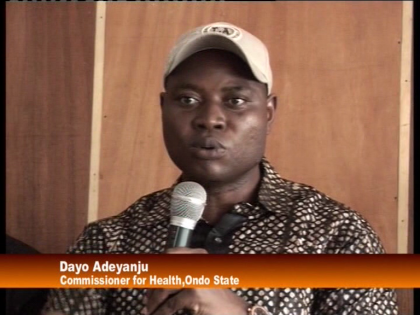 The state commissioner for Health, Dr. Dayo Adeyanju said their interaction with the survivors and families of the deceased shows that the  victims consumed the local gin from the same source. 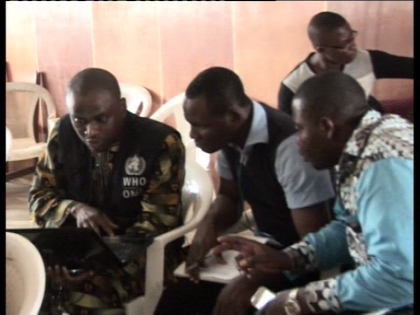 The Commissioner for health Dr. Dayo Adeyanju and his information counterpart Mr . Kayode Akinmade while giving an update on the Ode-irele situation said, through the collaborative efforts of the National Center for disease control and the World Health Organization, they have been able to establish that the disease is non viral. Dr. Adeyanju said for now 23 people have been affected by the epidemic with 18 dead while 5 who are already blind have been referred to the University teaching Hospital Ibadan. While assuring that the situation is under control, the health commissioner said the fear of the spread of the disease should be eliminated completely as the disease is not contagious.