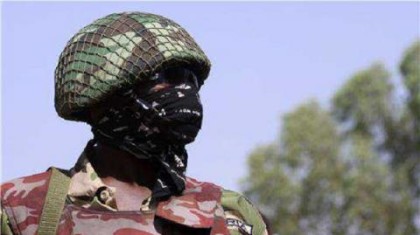 Amnesty international has released a Report on alleged human rights breaches in the Nigerian military’s counter insurgency and counter terrorism operations in the North East. A document Nigeria Army is not agreeing with it’s content.

According to Shehu, President Buhari assured his administration will study the document and act appropriately.