The Legendary Kusugu Well and Artifact in Daura, Katsina state

Every part of the world has its peculiar historical background on how it came into existence. Perhaps its history may either emerge from one or both of the three sources of history such as oral history, monuments and artifacts as well as written history. 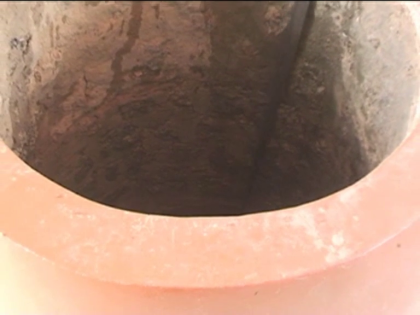 Depth of the Kusugu Well

We take a look at how the history of the Legendary Kusugu Well and artifact in Daura, Katsina state has an important Role in the history of Hausa Kingdoms and Nigeria at large. As the story of Egypt will not be complete without the river Nile or its ancient pyramids, indeed the story of Daura and Nigeria at large will not be complete without the legendary Kusugu Well.

Over a thousand years ago, a long and mysterious well was found by roaming hunters, a discovery that results to people’s jubilation which was shortly dashed down by a scary snake harbored in the well known as “Sarki” . The snake that kept people back from fetching water except on Fridays. 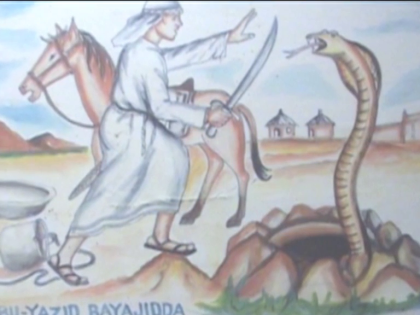 Portrait of Bayajidda Killing the Snake

But with the arrival of a man who came from Baghdad in animal spirit brought to end the menace at the Kusugu well. Daura Mashawata was the then reigning queen of Duara and she rewarded Bayajidda by agreeing to marry him after which the gave birth to Bawo. 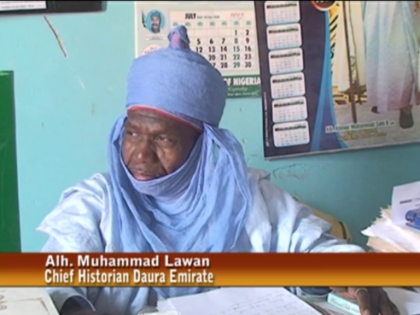