World Olympic Day and Its Origin 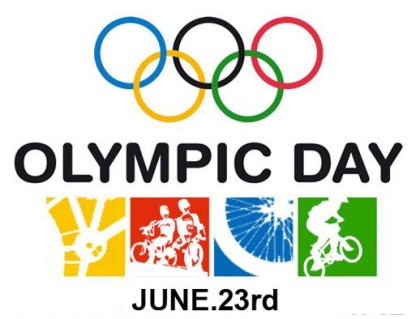 It was in 1947 during the 41st Session of the International Olympic Committee in Stockholm, that Doctor Gruss, IOC member in Czechoslovakia, presented a report on a World Olympic Day celebration which would primarily be a day of promoting the Olympic idea. The project was adopted some months later on the occasion of the 42nd IOC Session in St Moritz in January 1948. The National Olympic Committees were put in charge of organising this event and were requested to choose a date between 17 and 24 June, thereby celebrating the foundation of the International Olympic Committee at the Sorbonne, Paris, on 23 June 1894, where Pierre de Coubertin obtained the revival of the Olympic Games. 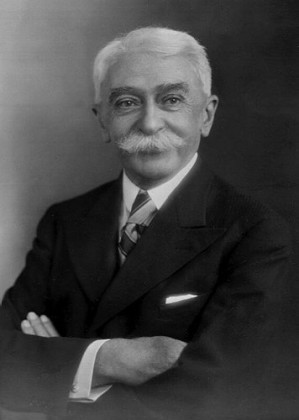 The first Olympic Day was celebrated on 23 June 1948. On this occasion, Sigfrid Edström, IOC President at that time, conveyed a message to the young people of the world. Portugal, Greece, Austria, Canada, Switzerland, Great Britain, Uruguay, Venezuela and Belgium organised an Olympic Day in their respective countries. 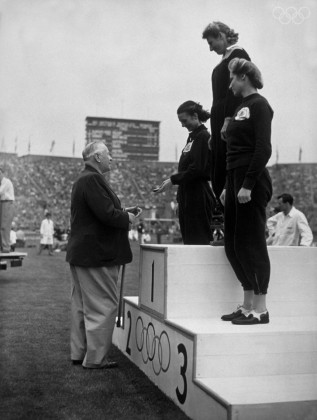 Sigfrid Edström, IOC President, presents medals to the winners of the women’s 80 metres hurdles at the 1948 London Olympics (Photo: Internet)

Olympic Day in The Charter 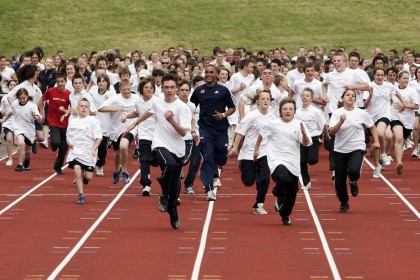 Olympic Day is nowadays developing into much more than a run or just a sports event. Based on the three pillars “move”, “learn” and “discover”, National Olympic Committees are deploying sports, cultural and educational activities which address everybody – regardless age, gender, social background or sporting ability. 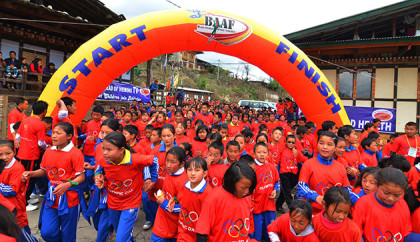 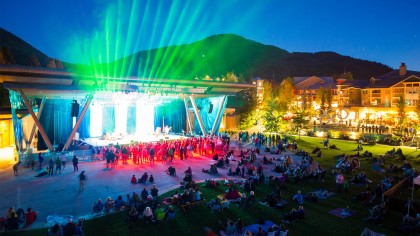 Some countries have incorporated the event into the school curriculum and, in recent years, many NOCs have added concerts and exhibitions to the celebration. Recent NOC activities have included meetings for children and young people with top athletes and the development of new web sites directing people to programmes in their neighbourhood. This makes it easier for everybody to become part of Olympic Day. In recent years, the development in Social Media has helped the IOC to boost participation beyond NOC activities.