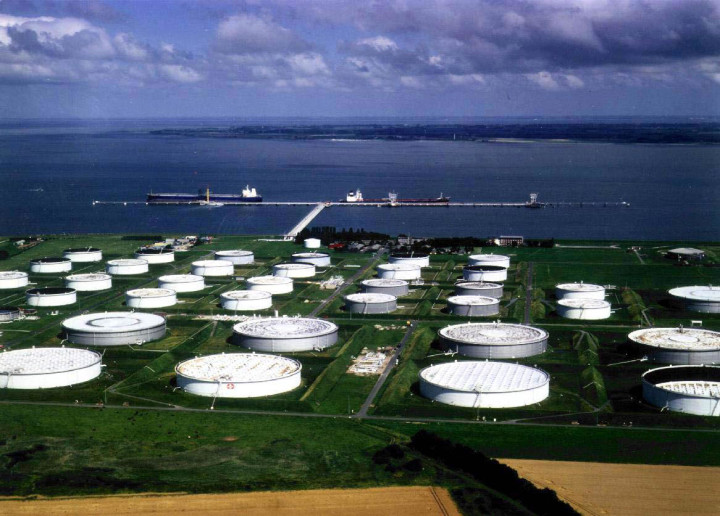 The shift comes as the gap between the international benchmark Brent and the Middle East price marker narrows. The premium for Nigerian crude over Brent has plummeted in recent months, making it more attractive. “This gives advantage to the complex refiners like Reliance to buy superior grades of oil like those from Nigeria at discounted rates,” said Ehsan Ul Haq, senior consultant at UK-based consultant KBC Energy Economics. Reliance Industries got about a quarter of its oil in May from Africa, the highest in at least three years. Indian Oil Corp aims to get 70 per cent of its oil needs through term volumes compared to 80 per cent last year, including a deal with Kuwait halved to 100,000 bpd.

Another refiner, Bharat Petroleum Corp, plans to cut its dependence on term contracts to 75 per cent this fiscal year from 82 per cent a year ago, according to a source. Head of refinery operations at Hindustan Petroleum Corp, B K Namdeo, said purchases of West African oil make sense when Brent’s premium over the Middle East price marker, known as Dubai swaps, is less than $2 per barrel.

The spread has mostly hovered below that since oil prices crashed in the second half of last year and hit its lowest in two months this week at $1.32. KBC Energy’s Haq estimates West African oil’s share to India could average as much as 25 per cent this year.