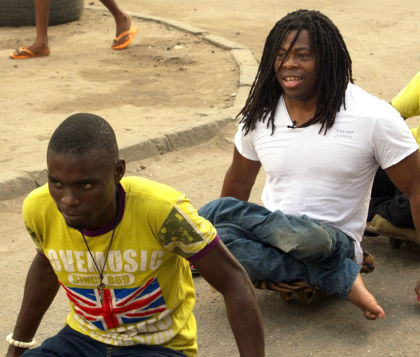 In a move to make the Nigeria Police force more people oriented, the Permanent Secretary, Ministry of Police Affairs, Dr. James Obiegwu has assured that henceforth the training of Police Personnel would highlight on most critical issues concerning citizens with disabilities.

He stated this while receiving the Executive Director of the Centre for Citizens with disabilities, David Anyaele in his office. 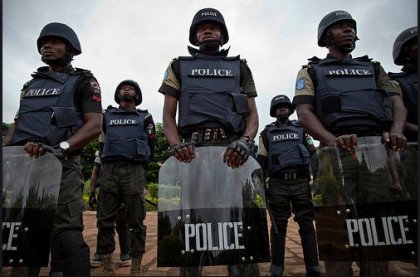 He said the absence of Police officers to handle persons with disabilities professionally in Police stations across the country does not portray the force as people friendly, noting that the ministry will capture all aspects of people with disabilities including training on sign language.

The Executive Director of the Centre Dr. David said, apart from promoting a society free from discrimination the centre seeks to establish the rights of persons with disabilities before their rehabilitation.