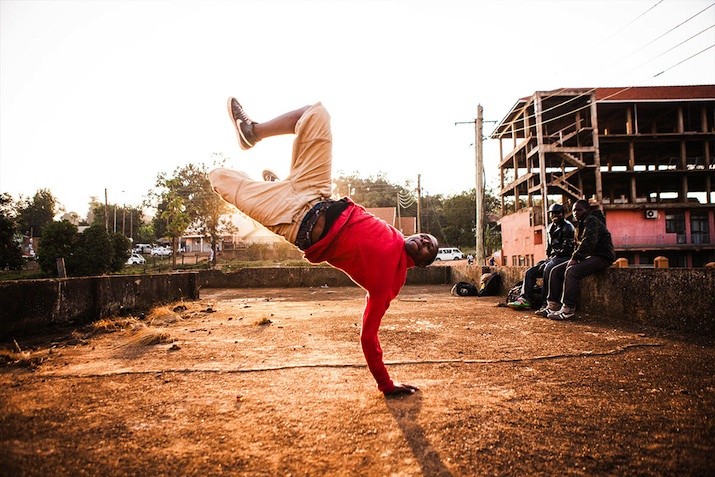 Shake the Dust, A Documentary film Shows How Break Dancing Unites the World

Shake the Dust is a documentary film directed by journalist Adam Sjöberg, and produced by American rapper and producer Nasir “Nas” Jones. The movie is a showcase of the break dance culture of Bogotá, Colombia; Kampala, Uganda; Phnom Penh, Cambodia; and Sana’a, Yemen.

The crews of dancers that are the protagonists of the film have no relation to each other, except for their shared b-boy culture which, as many of them mention, has helped them find purpose in life and escape from dark moments in their past. Most of the dancers featured come from humble, if not depressed, backgrounds: slums, drug addiction, or criminal lives. 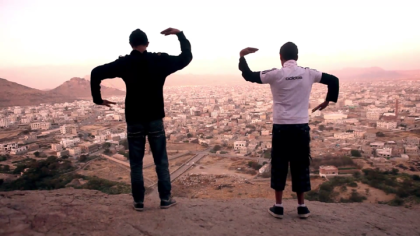 But break dancing has given them a community of friends, teachers and students to rely on, and a way to re-purpose their urban settings. The dancers speak little in the film, which is heavier on the dance scenes, but their moves are more than enough to put the movie’s message across: there is not only movement, but also history, art, community, family and friendship in break dancing. 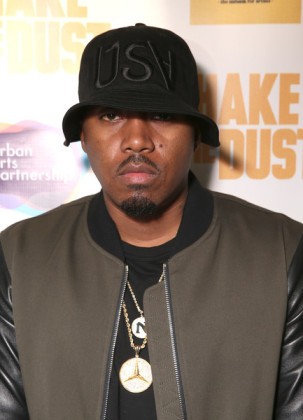 Hip-hop is a fickle, ephemeral beast; a genre filled with trend-hopping “artists,” corporate hucksters and walking gimmicks desperate to achieve their 15 minutes of shine. Look back at the hip-hop charts 20 years ago—hell, look back 10—and see how many names you’re still reading about today. 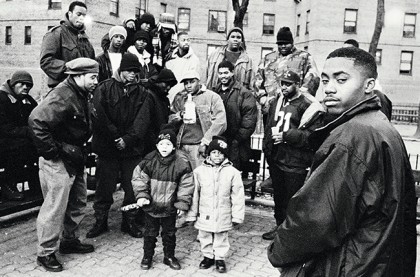 With music in his blood courtesy of famed blues musician father Olu Dara, the self-taught trumpeter attracted crowds with his playing at age 4, wrote his first verse at age 7 and, with 1994’s Illmatic, created one of the greatest hip-hop albums of all time before he could legally drink. Two decades on, Nas remains an incendiary, outspoken and brutally candid rapper on the recently released Life is Good, his tenth album and sixth to debut at the top of the Billboard 200. 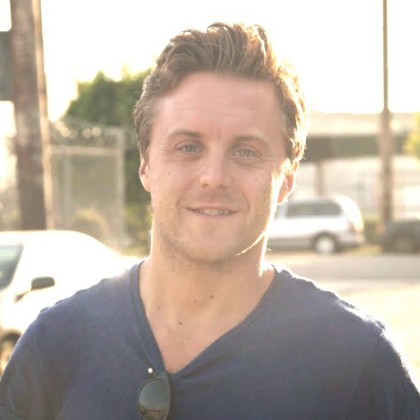 Photographer and filmmaker Adam Sjöberg has traveled to over 60 countries covering conflict and natural disaster, design and architecture, beauty and suffering, light and darkness. 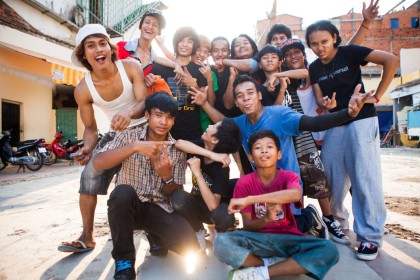 His work is imbued with his unique personal touch – and an intimacy with his characters – and Adam’s voice as a storyteller has been recognized most recently as GOOD magazine’s GOOD 100 for storytelling. His projects have been featured by dozens of international outlets including BBC World News, WIRED magazine, PASTE Magazine, ESPN Magazine, the CBS Evening News and he has

collaborated with a broad range of talent – from orphans and refugees, to the likes of NFL great Troy Polamalu and rap superstar Nasir (Nas) Jones.

He travels three quarters of the year but is based in Los Angeles. 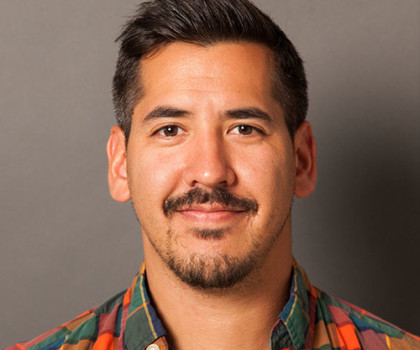 David Jacobson is an independent producer & entertainment executive at Dave Stewart Entertainment in Los Angeles who most recently produced the global breakdancing & hip-hop documentary SHAKE THE DUST, directed by Adam Sjoberg. The story follows groups of B-Boys and B-Girls on the streets of Colombia, Cambodia, Uganda, and Yemen and gives a fresh look at the power of community, dance, and hip-hop as tools for positive social change. 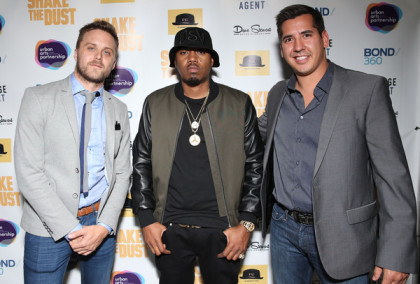 He was instrumental in structuring and raising over $32-million in independent financing for the project, produced on-set through all of principal photography in Louisiana, and helped oversee post-production and delivery to The Weinstein Company, who bought the film in an auction scenario. The film has gone on to win number one in North American box office in its first three weekends and gross over $175-million worldwide.

Parts From Africa is a country, Shake The Dust