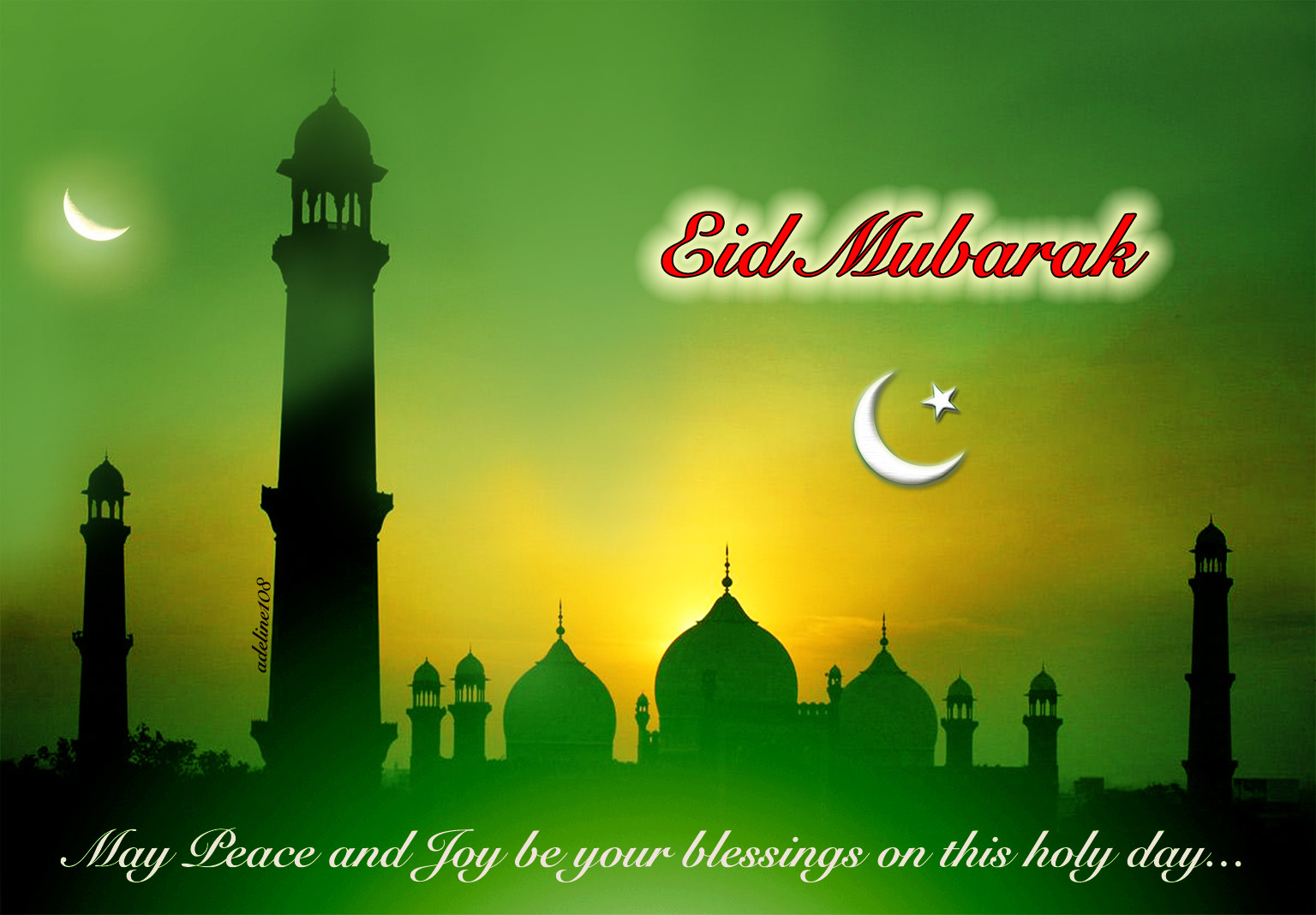 Eid-el-Fitr also called Feast of Breaking the Fast, the Sugar Feast, Bayram (Bajram), the Sweet Festival or Hari Raya Puasa and the Lesser Eid, is an important religious holiday celebrated by Muslims worldwide that marks the end of Ramadan, the Islamic holy month of fasting (sawm).

The religious Eid is a single day during which Muslims are not permitted to fast. The holiday celebrates the conclusion of the 29 or 30 days of dawn-to-sunset fasting during the entire month of Ramadan. The day of Eid, therefore, falls on the first day of the month of Shawwal. 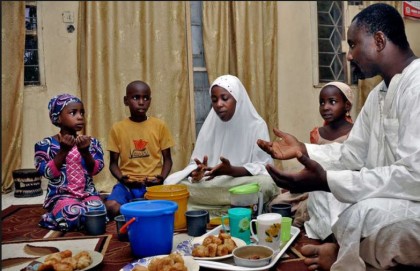 Family Breaking the fast during Ramadan

The date for the start of any lunar Hijri month varies based on the observation of new moon by local religious authorities, so the exact day of celebration varies by locality. However, in most countries, it is generally celebrated on the same day as Saudi Arabia. 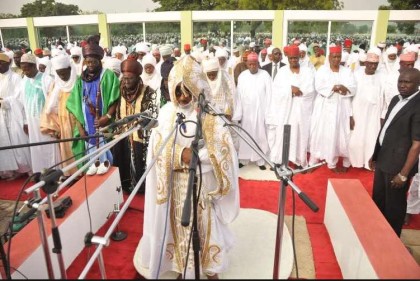 Eid-el-Fitr Prayers before the celebrations starts

Nigeria is officially a secular country populated by large numbers of Muslims and Christians, In Nigeria Eid el Fitr is also known as “Small Sallah” and generally on this day people greet with the traditional greetings to each other Barka Da Sallah”, which means “Greetings on Sallah” in the Hausa language, Muslims did the prayer in the ground which was especially build for the the prayers held, after that they all take meals which they prepared for this special day generally prepared by the women of the household, The Federal holiday typically lasts for two days in Nigeria. 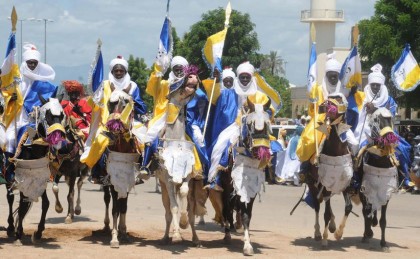 Nigeria’s Federal Government declared Friday, July 17 and Monday,July 20,2015 as public holidays to the mark the end of Ramadan and celebrations of  Eid-El-Fitri.