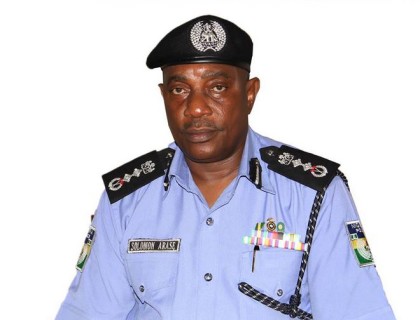 The Inspector General of Police Solomon Arase has commended the gallantry of Officers of the Yobe State Police Command for containing the menace of Insurgency in the State despite daunting challenges. The Inspector General in a Statement in Abuja says the Officers exhibited a high sense of patriotism and dedication to duty.

While lamenting the death of three Officers during Monday’s attack, the Inspector General said the deceased sacrificed their lives to save many who were targets of the Insurgents. The IGP further approved the post-humous promotion of the deceased and free treatment for the injured Officers.