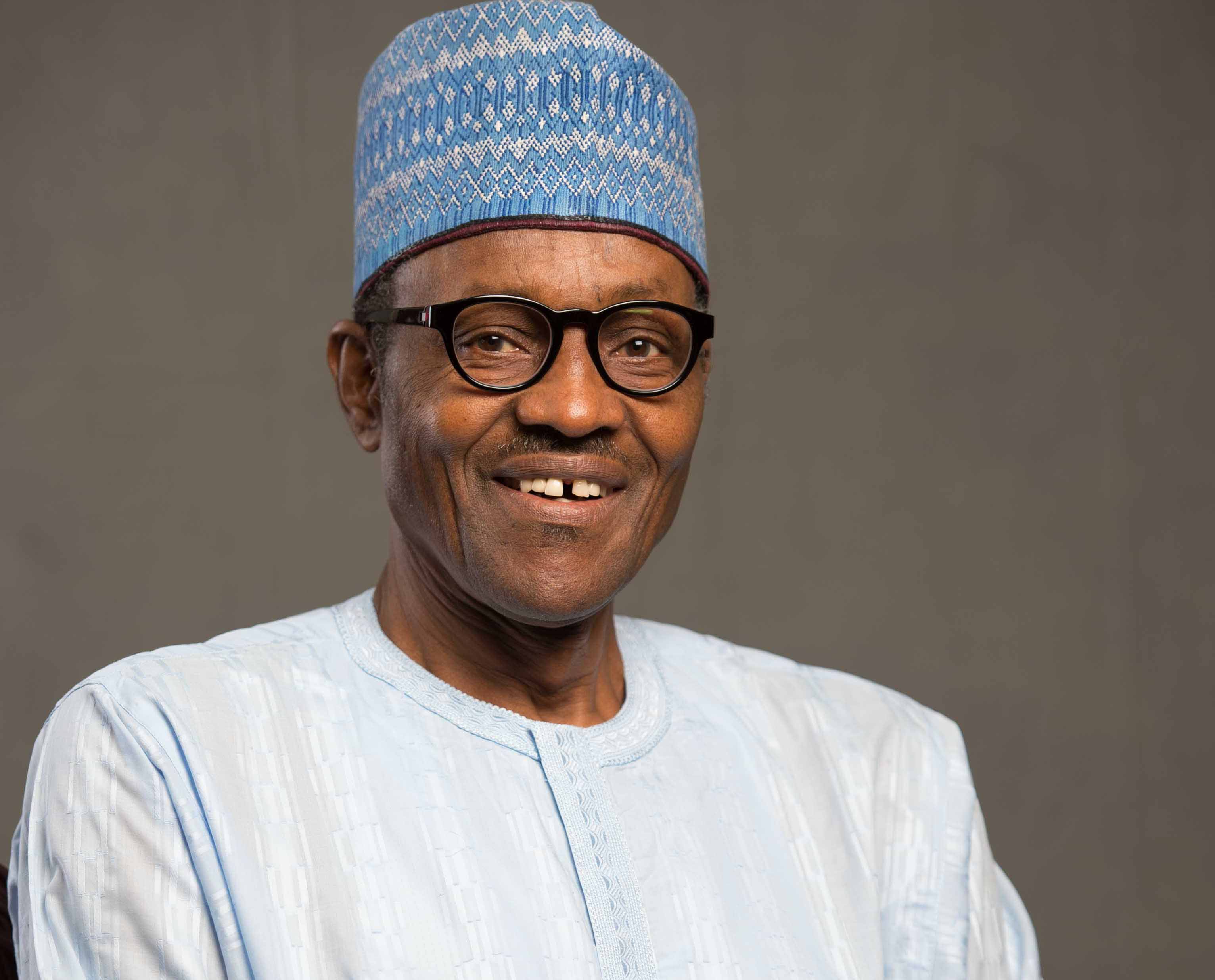 President Muhammadu Buhari Monday in Abuja charged government agencies to harmonize the collection and usage of biometric data in the country, instead of replicating their efforts in this regard.

After receiving a briefing on the activities of the National Population Commission from the Chairman, Eze Duru Iheoma (SAN), who led other National Commissioners to the Presidential Villa, President Buhari wondered why each agency would gather its own biometric data, when such data could easily be shared.
“It will be more cost effective if you work together. It helps even the credibility of the election process, as Nigerians of voting age can be identified easily,” the President said.

Government organizations that currently collect biometric data include the National Population Commission, National Identity Management Commission, Federal Road Safety Commission, Independent National Electoral Commission, among others.
President Buhari added that all the agencies should work collaboratively, instead of going in different directions, stressing that adequate data was necessary for planning and development in any country.

Eze Duru Iheoma had briefed the President on what will be required for the commission to conduct a national census next year, 10 years after the last exercise, as stipulated by the United Nations.
A national population census, the chairman said, would cost about N273 billion, while about N10 billion of the amount would be needed immediately.
He told the President that a biometric-based census was being proposed because it will eliminate multiple respondents, and ghost respondents, while making the outcome easy to audit.