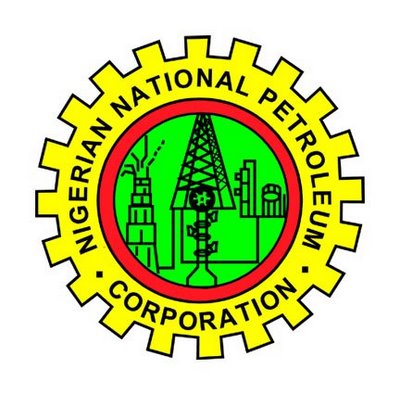 Arowobusoye SamuelAugust 19, 2015 9:28 am 0
The Group Managing Director of the Nigerian National Petroleum Corporation (NNPC), Dr. Ibe Kachikwu has pledges to open the Corporation’s books for public scrutiny and promises commitment to periodic publication of financial transactions of the Corporation.
The Group Managing Director of the Nigerian National Petroleum Corporation (NNPC), Dr. Ibe Kachikwu, has stated his resolve to usher in a new dawn of transparency through the periodic publications of the Corporation’s financial transaction insisting that transparency must be the watchword of every staff in the new NNPC.
Dr. Kachikwu who stated this at his maiden Town Hall meeting with the staff of the Corporation at the NNPC Towers, Abuja, said the new NNPC of his dream is a Corporation anchored on the foundation of transparency.
Charging the staff to break away from the old culture and bring creative solutions to the numerous challenges facing the Corporation, the GMD said with the kind of change he has in mind the staff could not afford to continue with business as usual.
He challenged staff not to obey any directive from him or any superior officer that runs contrary to the rules, adding that President Mohamadu Buhari will not ask him to do anything shady just as he himself would not ask any staff to carry out any unlawful duties.
“I want transparency. Beginning from next month, I want to be able to publish what the company makes. I have told the President that as from next week I will be sending him weekly reports”, he said.
Speaking further on the culture of transparency, he said it should begin with establishing the current financial status of the Corporation and that he would sign on auditors “to do a proper forensic audit to tell us where we are.” 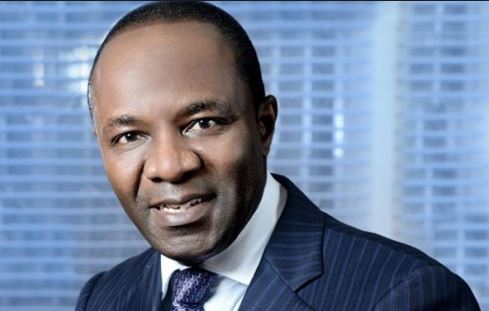 He promised to revisit old processes that used to make for efficient operations, adding that staff should see themselves the drivers of the changes required to bring about the new NNPC.
“You are the best consultants there are. While there may be need to refer certain issues to consultants, ultimately you are the ones who will implement whatever recommendations they come up with; you are the ones who have been around and who understand the system and so you are the ones who should drive the change,” he charged the staff.
He said the change would be anchored on three key issues of people, processes, and profit, adding that the people element was key to the success of the other two elements which was the reason personnel motivation was dear to his heart.
He dismissed reports that he was out to sack 1000 staff and that nothing could be farther from the truth as he needed quality staff to drive the processes and business in the new NNPC.
Speaking on behalf of members of the Petroleum and Natural Gas Senior Staff Association, PENGASSAN Comrade Francis Johnson pledged the readiness of NNPC staff with the GMD to achieve the Federal Government’s reform agenda for the Corporation and the oil and gas industry at large.
Echoing the position of the PENGASSAN President, Comrade Igwe Achese, President of the National Union of Petroleum and Natural Gas Workers, NUPENG, said that as a group, the union has implicit confidence in the ability of the new GMD to deliver on the President Mohammadu Buhari reform agenda in the oil and gas industry.