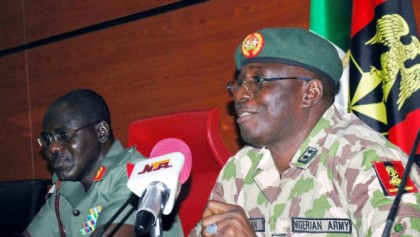 The Federal government has released 25 million dollars for the take off of the Multinational Joint task force of three Countries Headquartered in Njamena. Commander, Multinational Joint Task Force, Major General IIiya Abba said this while on tour duty to Gamboru, Borno state when Nigerian troops hosted the National Flag after routing terrorists . 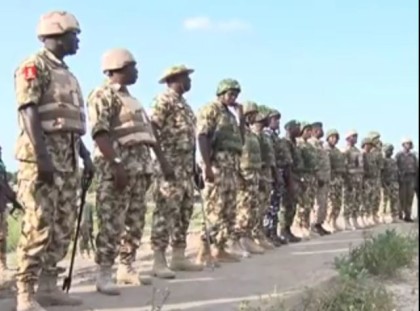 Nigeria is bringing to the table huge material, Men and Monetary support with Chad and Niger. The strength of the troops for the Multi lateral agreements and arrangements is put at 7, 700 to be fully operational. The Chief of army staff Lt.Gen Tukur Buratai said Nigeria has fully deployed, while consolidating gains in some recaptured countries communities.

The challenge ahead according to the army boss is sustained offensive in Sambisa forest in collaboration with the Nigerian Airforce to completely rout the terrorists.