Ekiti Government Denies Outbreak of Cholera In The State 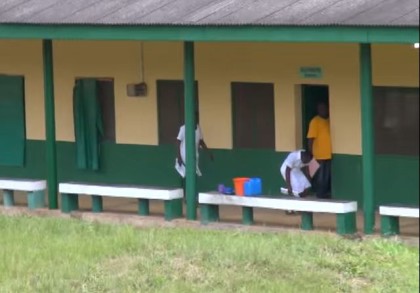 Students of the Federal Government Girls College, Efon Alaye in Ekiti State who manifested symptoms of diarrhoea have been treated and discharged.

Commissioner for Health Dr. Rotimi Ojo who disclosed this, refuted insinuations that it was an outbreak of cholera.

About 200 students were said to be affected.

The Commissioner said his team set out to Efon Alaye immediately they got a call from the school on the incidence. He said the school environment was checked including the kitchen and the toilets facilities to know the level of hygiene in the school. 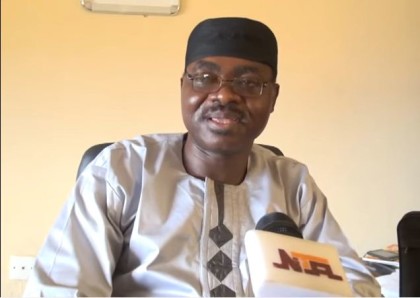 He remarked that to further ascertain the truth, specimen of food and water consumed students were taking for investigation, which revealed a case of diarrhoea.

He said 32 of them were moved to the hospital for proper treatment while others given antibiotics and they recovered within 24 hours.

Some stakeholders say majors are being put in place to ensure there is no re-occurrence.