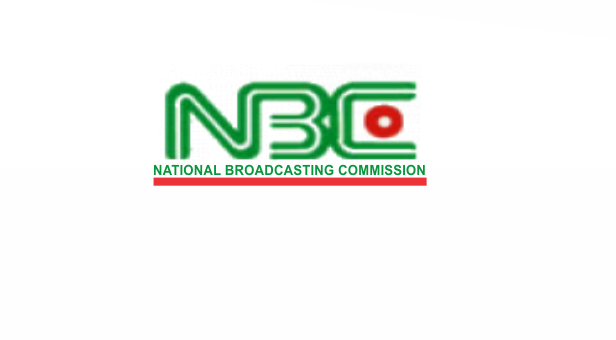 The National Broadcasting Commission (NBC) directs Multichoice, the parent company of DSTV, not to air a programme titled: “I am Jazz” a mini-series about a transgender child.

This is contained in a statement issued by the Director of Public Affairs of the NBC, Mr Awwalu Salihu, and made available to the News Agency of Nigeria (NAN) in Abuja on Monday.

As the regulatory body for media outfits in Nigeria, NBC said the programme is capable of corrupting the youths as it is also in deviation with Nigerian law against homesexuality.

The statement says “The attentions of the NBC has been drawn to the concern raised by some members of the public about some alleged plans by the TLC Channel on DSTV to begin airing a programme, I am Jazz, which is about a transgender child.

“The commission has drawn the attention of the service provider to this concern and has received firm assurances that it will investigate and if it concerns that the programme is indeed promoting undesirable ideas that will offend the Nigerian public,” it added.

Meanwhile, MultiChoice Nigeria has complied with the directive of the NBC not to air the controversial mini-series, `I am Jazz,’’

“After careful consideration and wide consultation from various stakeholders, MultiChoice informs its esteemed subscribers that the mini-series, “I am Jazz” has been pulled off the schedule.

“We regularly assess the impact our content have on our customers and we reassure them that their interests are always considered.

“However, we take comfort in knowing that our decoders are encrypted with the parental control feature that empowers parents with ultimate control over what their children view.

“We also encourage parents to make use of this feature as much as possible to ensure that their children only watch what their parents deem appropriate.

NAN reports that Nigerians on Sunday took to various social media platforms with messages to protest the airing of the movie.