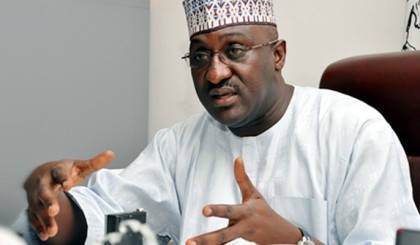 The National Orientation Agency NOA has reacted to a publication by its Ekiti directorate alleging planned attack by Boko Haram on the South West part of Nigeria noting that the agency is unaware of such plan.

Its Director General, Mike Omeri in a statement said that the agency appreciates the capacity of the military to implement Federal Government’s plan to contain threats to national peace and security, he however stated that citizens are advised to be alert and security conscious.

Mr. Omeri has also directed state directorates of the agency to limit their public comments to sensitization and mobilization of citizens in support of government’s programmes.

He expressed the confidence of the agency in the heroic effort of the nation’s military to the realization of the present administration to rid the nation of terrorism.