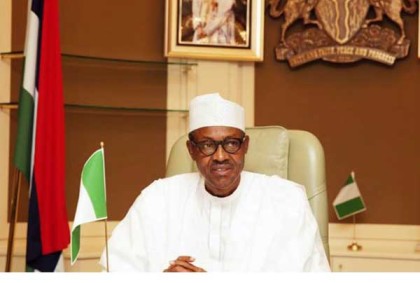 President Muhammadu Buhari has received the interim report of the panel auditing procurement of arms & equipment for the Armed Forces from 2007 to date. While the Committee inaugurated on August 31, 2015  is yet to complete its work, its interim report has unearthed several fraudulent financial transactions.

The Committee noted that of 513 contracts awarded at $8.35bn; N2.189 trn & €54,000; 53 were failed contracts amounting to $2.37bn & N13.72bn respectively. The foreign currency spent on failed contracts was more than double the $1bn loan the National Assembly approved to fight the North East insurgency. The Committee also discovered payments worth N3.85bn made to a single company by the former NSA without document evidence of contractual agreements. 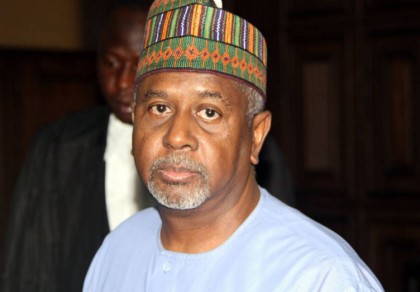 The Report notes that contracts for purchase of 4 Alpha Jets, 12 helicopters, bombs & ammunition, awarded by former NSA Dasuki, were fictitious. It was discovered that the former NSA asked Central Bank of Nigeria (CBN) to transfer $132m & €9.9m to Societe D’equipmente Internationaux, without any contract documents.

The findings made so far are extremely worrying considering that within the same period our troops were in desperate need of ammonitions /equipment, had the funds siphoned to these non-performing companies been properly used, thousands of needless Nigerian deaths would have been avoided.

The President was disturbed that those entrusted with Nigeria’s security were busy using proxies to empty the treasury, while innocent lives were wasted daily.

In light of these findings, President Muhammadu Buhari has directed that all individuals found complicit in these fraudulent acts be brought to book