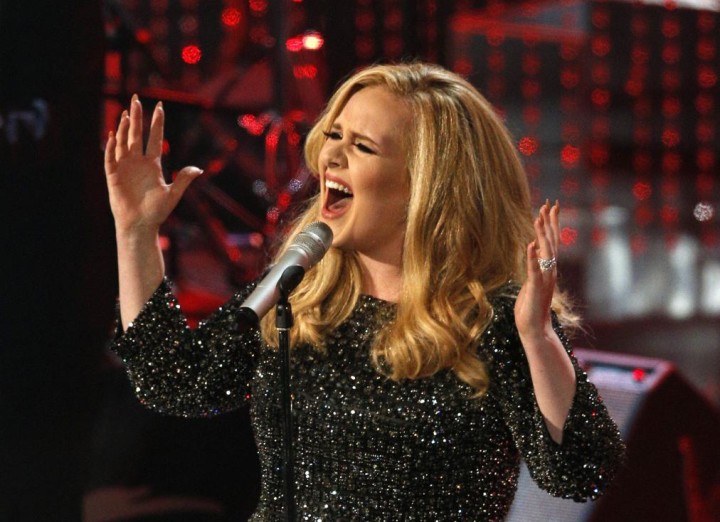 British musician Adele’s new album “25” has sold a record of more than 2.3 million copies in the United States in the first three days of its release in the market.

The huge sales means Adele will certainly break the one-week sales record currently held by boy band NSYNC in 2000 with a 2.4 million copies sales of the album “No Strings Attached,’’ Nielsen Music said on Monday.

The initial sales is said to be a boost for an industry that has drastically changed over the past decade, in has seen sales steadily fall in the digital era.

Taylor Swift’s “1989’’ album was the last record to achieve the milestone when it opened with nearly 1.3 million copies last year.

The strong three-day sales indicate the lack of streaming availability did not hurt the album, which was released on Friday.

And it is the first since her 2011 release “21’’, which won six Grammys and sold more than 30 million copies worldwide.

Her lead single “Hello” in the much anticipated album topped Billboard’s Digital Songs chart for 4 weeks. She performed the single “Hello” on “Saturday Night Live” over weekend which has sold more than 2.5 million digital copies in the pass four weeks.

NEWER POSTINEC: Audu To Be Replaced For Supplementary Election in Kogi
OLDER POSTNot Business as Usual in Nigeria – Lai Mohammed