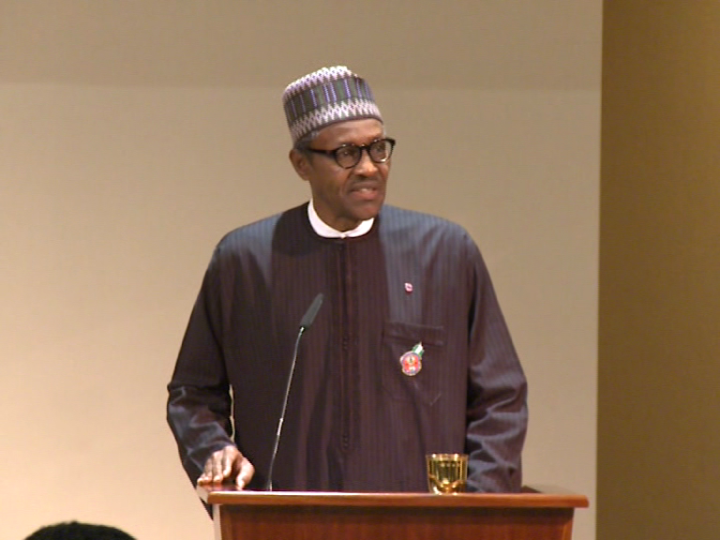 President Muhammadu Buhari declared Sunday in Malta that violent extremism and terrorism can only thrive and endure if good people remain idle and complacent.

Speaking on behalf of other participating African Heads of State and Government at the closing Executive Session of the 2015 Commonwealth Summit, President Buhari said that he was confident that terrorism will be ultimately defeated with greater international cooperation and collaboration.

“We have had the opportunity to discuss, in a serene atmosphere, wide ranging issues that are of great significance, not only to the members of the Commonwealth, but to the entire global community.

“Of particular note is the Action Statement on Climate Change, which is expected to herald our commitment to saving the planet for present and future generations.

“Of equal significance are our deliberations on Radicalisation and Violent Extremism. We are witnesses to the growing phenomenon of terrorism that is affecting us all, whether big or small.

“The reign of terror will only succeed if peace-loving people choose to remain idle. But I am confident that through our collective efforts, we will defeat this scourge and restore peace,” President Buhari said.

The President also reaffirmed the unwavering commitment of Nigeria and other African member-countries to the promotion and protection of the core values of the Commonwealth.

“I came into power via democratic principles and values espoused by this same body. Nigeria as a country will continue to protect and promote these democratic ideals,” President Buhari assured heads of delegations at the session.

The President thanked the outgoing Secretary-General, Kamalesh Sharma for his exemplary service to the Commonwealth.

“We in Nigeria will not forget his five memorable visits to our country during his tenure. As this is his last CHOGM in his present capacity, I know I speak for my colleagues from Africa in expressing our immense gratitude and best wishes to him,” President Buhari said.

He also congratulated the Commonwealth’s Secretary-General-elect, Rt. Hon. Patricia Janet Scotland, and assured her of the full support of Nigeria and other African members of the Commonwealth.