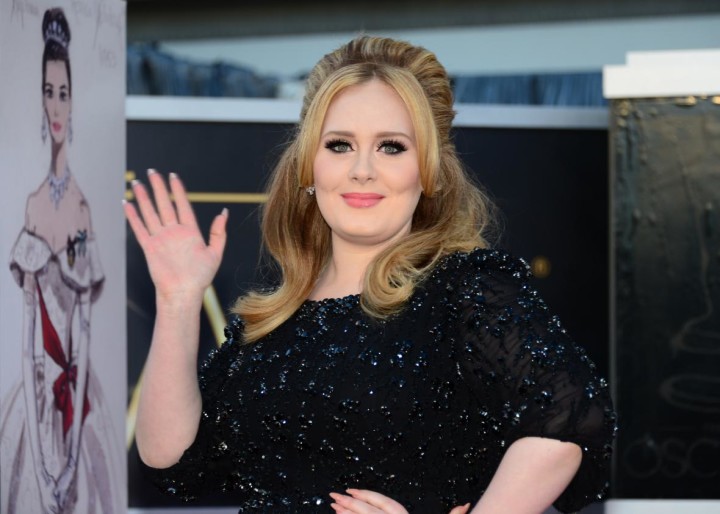 Adele’s third album 25’s was expected to have a huge sell amount of sell in its first week of release, but nobody could have predicted anything even close to what she has sold already in America.

British Singer and Superstar hit an unprecedented 3.38 million copies in just the United States alone. This is the largest first week sales figure of all time in America, according to Nielsen. Boy band group ‘NSYNC last held the record in 2000 with 2.4 million copies sell of their album No Strings Attached in its first week. For over a decade, no artist has been able to hit the 2 Million mark.

Weeks ago, Adele sold more than 2 Million copies in three days prompting the Industry that She could beat the all time one week record of NSYNC. Her album 25′ did not only match the record but blew past their mark, with an almost one million copies gap ahead.

She has now made history as the only artist that has ever hit 3 Million sells in one week and with the decline in albums sales in recent times, she would hold that record for a longtime.