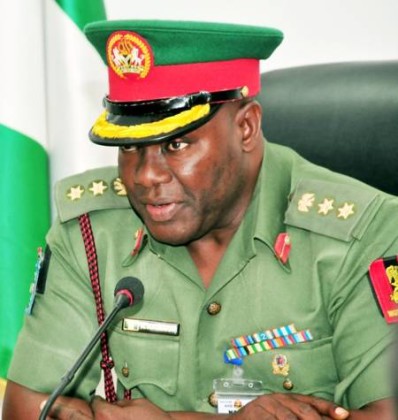 The changing tactics of the Boko Haram Terrorists requires the collective efforts of the locals in giving timely information to the Military and other security agencies for swift response in order to get rid of the terrorists because these are people easily blends with locals. Consequently, the military will continue to do all it could with the support of the locals in order to protect lives and property, while urging the citizens to be on alert and security conscious at all times.