The “Black Magnet” Nigeria’s First Goalkeeper Passes on at 90 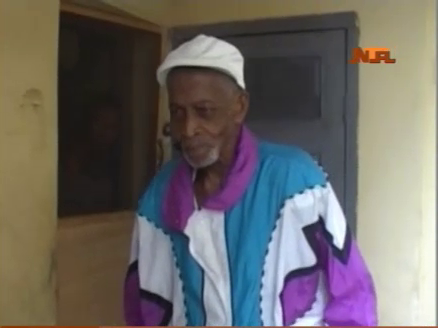 His first son, Emeka Ibiam, who spoke to NTA through a phone conversation, confirmed his death and said burial arrangements will be announced later. 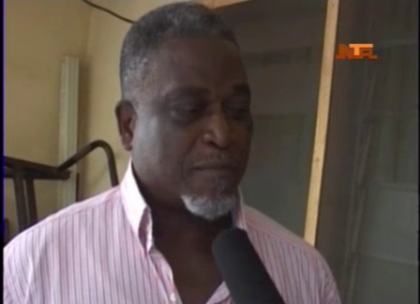 Sam Ibiam popularly known as The “Black Magnet” during his playing days, was born on April 4, 1925. He was the pioneer goalkeeper of the Nigerian national football team who were tagged “1949 UK Tourists”.

It was said that he conceded only five goals in his nine years of his career for Nigeria till he retired from international football in 1958.

Sam Ibiam’s career literally  came into limelight after featuring for the Port Harcourt XI team that got to the semi-finals of the old Governor’s Cup from 1947 to 1949, which lead to his call-up to represent Nigeria in the tour of the United Kingdom.

He was awarded a trophy at the “First National Sports Award for Sports Heroes and Heroines of Yesteryear” in 1987 for In recognition for his achievements in football and sports in general.

Sam Ibiam began his coaching career in 1960 after retirement in the same year, he served as head coach for the Aba XI team before proceeding to handle the Nigerian Broadcasting Corporation team from 1965 to 1967, spanning his coaching career for about 7 years.

He will be remembered as one of the first Nigerian Superstars in the game of football and for his immense contributions to the game. May his gentle soul rest in peace!