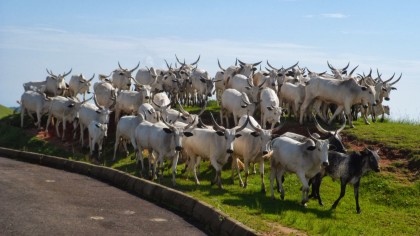 Katsina State Police Command in collaboration with other security agencies have so far recovered about six thousand nine hundred rustled cattle and other livestock in the on-going war against cattle rustling and armed banditry in the state.

Nababa reports that the State Commissioner of Police Usman Abdullahi while briefing the Inspector General of Police, Solomon Arase who was on working visit to the state.