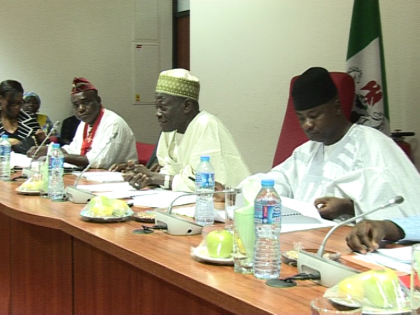 The Senate has stressed the need for adequate funding to the judicial arm of government to aid in the speedy administration of justice. 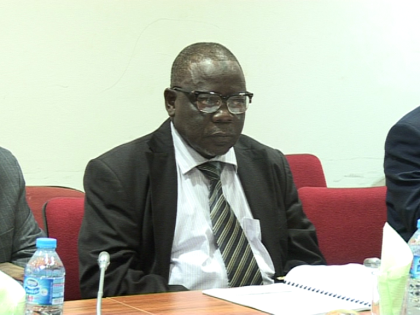 Senate Committee Chairman on Judiciary and Legal Matters, Senator Umaru Dahiru emphasized this at the senate screening of Justice Aminu Sanusi for appointment as a Supreme Court Justice. Until his nomination by President Goodluck Jonathan was forwarded to the Senate, Justice Sanusi was one of the Justices of the court of Appeal in Enugu state. The Committee members called on the nominee if cleared to bring his wealth of experience to bear on the administration of justice in Nigeria.