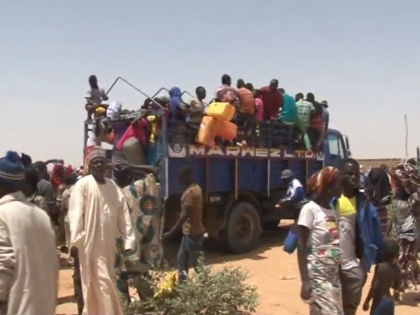 Over six thousand Nigerians evacuated from Niger Republic have arrived Geidam, Yobe State to begin homeward journey to their respective states of origin. 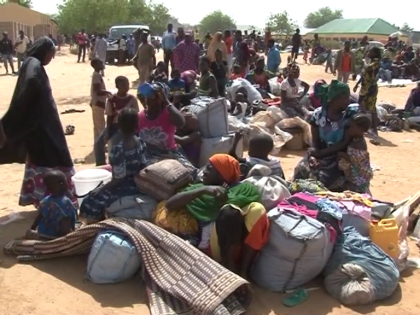 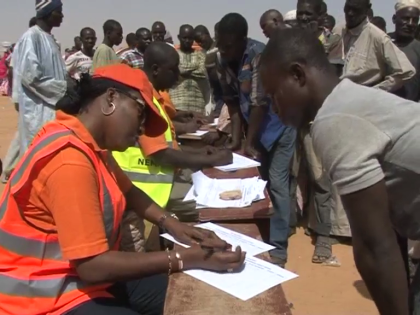 They are Nigerians of diverse backgrounds of about ten different states but mainly in fishing profession who were given matching order by the Nigerien government to quit ahead of the military operations in the boko haram affected riverine axis of their country.

Some of the returnees who left their valuables and investments behind said they need government backing to make ends meet. Over three thousand returnees are so far been transported to about ten states.