The Defence headquarters says the Military operating in Sambisa forest has destroyed ten more terrorist camps, and an unconfirmed number of the terrorists died in saturday’s offensive. The statement signed by the Director Defence Information, Chris Olukolade says the Dure camp which is one of the most prominent camps in the forest fell too, one soldier dies and two others were wounded. 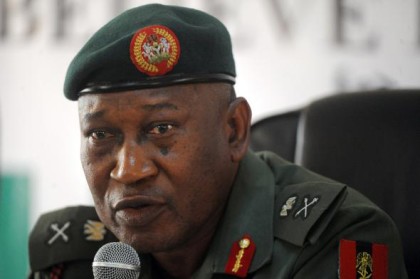 The statement adds that the terrorists lost a number of vehicles mounted with antiaircraft guns as well as armoured vehicles.

It further notes that the operation to clear the terrorists in Sambisa and other forests is continuing as troops in all fronts have been alerted to be on the lookout for the fleeing terrorists.