Due Process Was Followed In Mrs Zakari’s Appointment Says Presidency 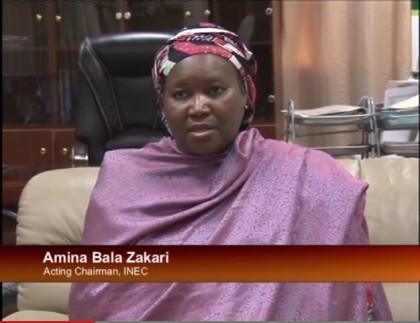 The presidency has reacted to the latest criticism of President Muhammadu Buhari by the PDP’s spokesman, Mr Olisa Metuh with regard to the appointment of an Acting chairman for INEC.

A statement by Presidential spokesman, Femi Adesina says President Buhari certainly did not overrule Prof. Attahiru Jega in appointing Mrs Amina Zakari as the Acting INEC Chairman, as Mr Metuh alleged. The statement adds that Prof. Jega’s purported handing over to another commissioner cannot be construed as an appointment because only the president has the constitutional authority which he exercised to appoint Mrs. Zakari as acting chairman of INEC. 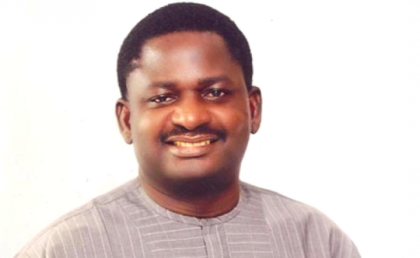 Contrary to Mr Metuh’s allegations, president Buhari’s appointment of Mrs. Zakari as acting INEC Chairman was based entirely on merit, her vast experience in the internal operations of INEC and the President’s commitment to affirmative action in support of gender equality, because apart from being fully qualified for the position, Mrs Zakari was the only woman among the six commissioners considered. The presidency maintained that due process was certainly followed in Mrs Zakari’s appointment . Mr Metuh’s spurious claims of her appointment having been influenced by personal relationship with the presidency and a Governor in the North-West to pave 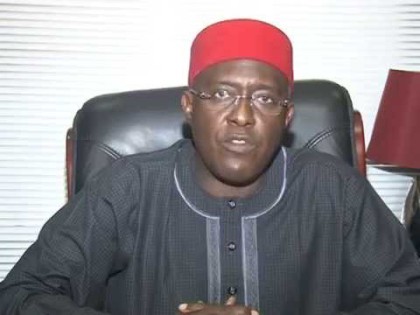 way for the APC at election tribunals should be disregarded by the public. The statement described the allegations as quote nothing but falsehoods contrived by Mr Metuh to unjustly denigrate a president popularly elected by Nigerians to undo the damage done to the Nation by years of PDP rule” end of quote.

He claim that the PDP has rejected Mrs. Zakari’s appointment is also laughable after he had admitted that the right and power of the President to make such appointments cannot be questioned.