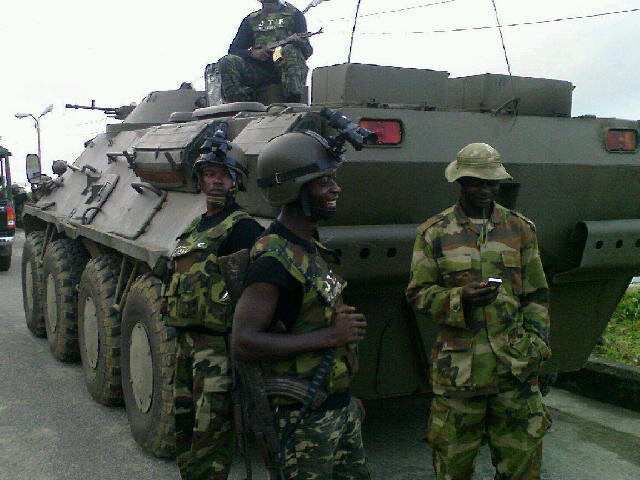 The Director of Defence Information (DDI), Colonel Rabe Abubakar, has re-affirmed the commitment of the Nigerian Armed Forces to ward-off insurgency and other insecurity plaguing the North East and other parts of the country.

The DDI made this reassurance during an interview with a cross section of Defence correspondents who paid him a visit to congratulate him on his appointment as the new Defence Spokesman.

Colonel Abubakar said that the military is always ready to carry out its constitutional responsibility as enshrined in the constitution. He appreciated the media and other well wishers who have been commending our troops in the North East, sacrificing day and night to stamp out terrorism in the area. 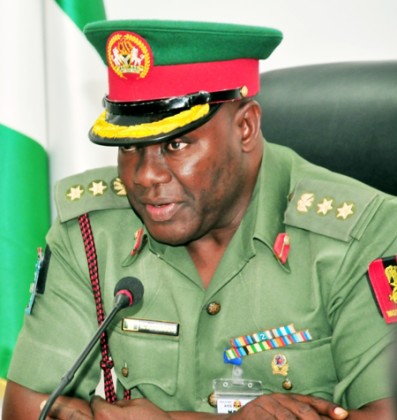 The Defence Spokesman used the occasion to appeal to the general public to be security conscious, saying that security is everyone’s business and should be treated as such.

Col Abubakar therefore solicited public cooperation with the military and other security agencies by volunteering needed information that would help in the operations against terror as “terrorists are anti-human, anti-development and act in desperation and callous manner; therefore they must be identified, pursued and annihilated in line without Rules of Engagement”, he added.