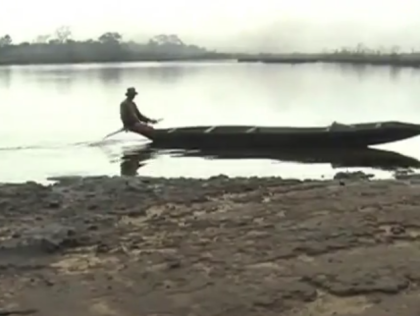 The House of Representatives has Commmended President Muhammadu Buhari for directing the implementation of the United Nations environmental programme report on the clean-up of Ogoni land.The House noted that implementing the recommendation, four years after its submission to the federal government is remarkable.

A cross section of house members commended the executive action through a motion moved by Representative Kingsley Chinda from River State.

The house also adopted a motion on the urgent need for the dualisation of Keffi-Akwanga-Laffia-Markurdi-Enugu road by representative Abubarka Dahiru from Nasarawa State.

Also adopted was the motion by representative Ayuba Bello from Borno State urging the general officer commanding the 7th Division of The Nigerian Army Maiduguri to deploy more troops to Dutsman and Zabmari town in Borno State. The motion moved by Representative Chike Okafor on the need to check illegal routes into Nigeria through stringent security checks was also adopted. Also adopted, was the motion advising the Federal government to ensure the rehabilitation and completion of the Ajeokuta Steel plant as a way of diversifying the economy. The motion by representative Henry Okon Achibong on the need for the rehabilitation of Inang-Attai,Mbak-Attai-Iboku-otu section of Itu-Calabar road was adopted as well as that by representative Musa Adah urging the house to investigate the withdrawal of N1.17 Billion Naira from the account of Sokoto River Basin Development Authourity by Federal Ministry of Finance.