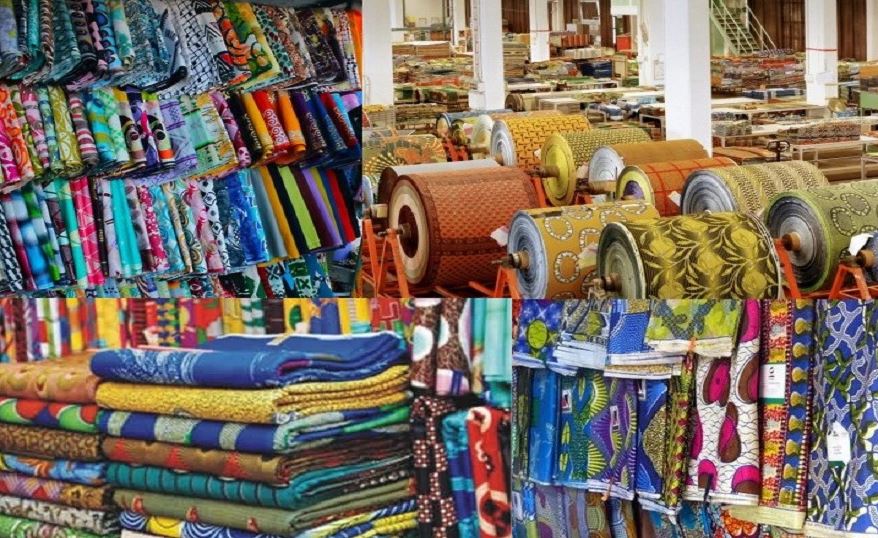 Arowobusoye SamuelAugust 13, 2015 7:32 pm 0
The Vice President, Prof. Yemi Osinbajo, SAN, has charged the Textile Workers’ Union of Nigeria to do more on advocacy to encourage Nigerians to prefer home-made textiles.
The report from the Senior Special Assistant to the Vice President, Laolu Akande shows that Prof. Osinbajo gave the charge when a delegation of the union led by its National President and General Secretary, Comrades Oladele Dosunmu and Issa Aremu, paid him a courtesy visit at the State House.
He observed that many Nigerians have become used to imported goods to the detriment of locally- manufactured ones. He also observed that “people want to be fashionable, people want to wear nice things.” An effective advocacy by the textile industry and unions is therefore needed to change such attitude in favour of Nigerian products, he stated.
He reminded the union that President Muhammadu Buhari had said repeatedly, during the campaigns and afterwards that he would revive the textile industry which would create more jobs for Nigerians adding that the promise would be fulfilled.
“We can create a significant number of jobs if we revive and sustain the textile industry and time has come for us to get back to the textile industry value chain,’’ he declared.
The Vice President acknowledged various challenges facing the industry including smuggling and the problem of electric power shortage but said it is the desire of the present administration to solve the problems.
According to him, power supply is critical to the industry and government is working hard to provide adequate power for industries and other uses.
He said it is the intention of the administration to locate power plants for and around industrial locations adding that there is the need for consumers to address the issue of paying for the facility in order to sustain it.
“It is important for the union to dialogue with the power companies. The time has come for us as a nation to achieve something meaningful in this direction,’’ he said.
Prof. Osinbajo told the union that it is also important for the nation to begin to give timelines for the attainment of developmental goals.
“As a nation time has come for us to give ourselves timelines and deadlines to achieve something and get things done,’’ he added.
Earlier, the President of the union, Comrade Dosunmu informed the Vice President about the forthcoming 27th Annual National Education Conference of the union holding in Kaduna on August 27, themed Buhari’s Administration: Revival of Textile Industry and Employment. He then commended the plan of the Buhari administration to revive the textile industry adding that such an agenda will lead to job creation.
In addition, the General Secretary of the Union, Comrade Aremu, noted that the textile industry was one of the highest employers of labour in the past accounting for about 1.5 million jobs in the 80s in the country.
He noted that the industry currently  accounts for thirty million jobs in India and three million jobs in Bangladesh adding that if revived in Nigeria millions of jobless youths would be taken out of the streets, expressing the hope that the present administration would revive the industry.
Aremu observed that some of the greatest problems confronting the industry were inadequate power and smuggling and called for the burning of seized smuggled materials rather than confiscating them as the current practice creates rooms for the goods to return to the markets. He raised an alarm on the practice of some immigrants who enter the country as tourists only to turn around to become foreign textile traders thereby invading the markets and undoing the local manufacturers.