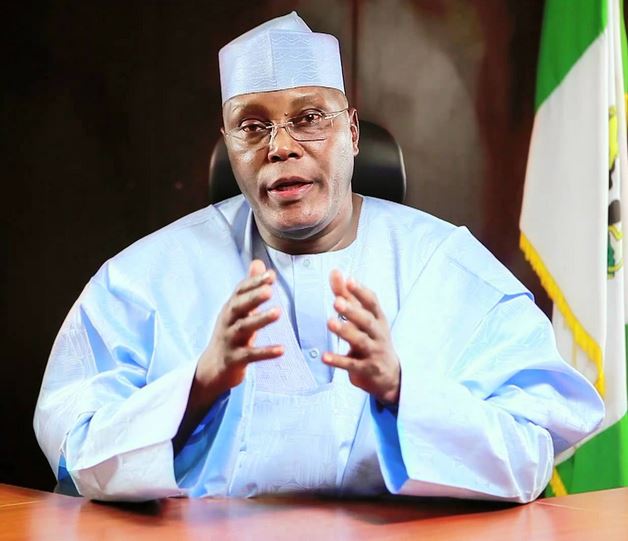 Former Vice President Atiku Abubakar has described the deceased Ooni of Ife, Oba Okunade Sijuwade Olubuse (II) as a traditional ruler whose lofty legacies on the thrown will endure for generations.

The former Vice President, who is also the Aare Adimula of the Source said in a condolence message released by his media office in Abuja on Thursday, 13 August that Oba Sijuwade’s reign was epochal and in a class of its own.

“Oba Sijuwade’s 35 years reign on the royal stool of Ife is unquestionably a source of pride to every Yoruba son and daughter and everyone who cherishes the culture and tradition of the Yoruba people,” the Turaki Adamawa said.

According to him, “Oba Sijuwade’s wealth of experience in the corporate world, his wisdom and the royal candour he exuded combined with the historical pre-eminence of his stool made his reign a defining one as we knew it to be.
“His lofty legacies as the Ooni of Ife will endure for several generations after him. His depth in the richness of Yoruba’s culture and tradition will also remain a source of attraction not only for admirers of Yoruba ethos, but for scholars with bias for African cultures and royalties.”

The former Vice President also acknowledged that the demise of the Ooni of Ife is a loss not only to the royal family, people and government of Osun State, but Nigeria as a whole.
He prayed for the royal family to have the fortitude to bear the loss of the outstanding Oba (ti o wo’aja) who has gone to meet his ancestors and for peace to continue to reign in Ile-Ife.