We Are Capable Of Defeating Boko Haram – Defence Headquarters 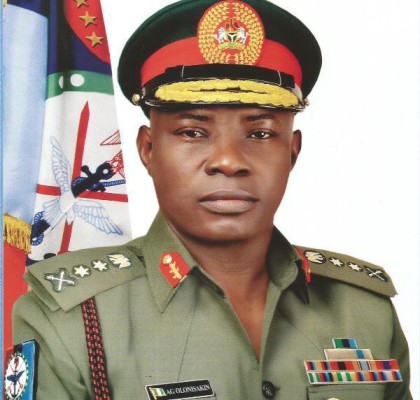 The story carried by some newspapers in the country titled, ‘why military can’t defeat Boko Haram’, credited to have been given by the military high command is purely and unreservedly misleading and can best be described as a figment of press imagination. As far as the military is concerned Boko Haram insurgency is within the ambit of what the Nigerian Armed Forces can handle.

The story which claimed that Service Chiefs decried inadequate equipment and non release of 2015 military votes as the reason of continued insurgency is equally scurrilous and calculated to diminish the armed forces.

The story is false and far from what happened when the service chiefs visited the leadership of the senate.

But for avoidance of doubt, the visit of the military leadership to the senate president was purely a closed-door meeting aimed at intimating the senate about the level of successes recorded in the onslaught against Boko Haram and to assure the National Assembly and all Nigerians that the military is winning and will soon see the end of this menace called Boko Haram.

Consequently, the newspaper captions are inappropriate and misleading designed to further confuse the general public about the situation in the North East. While still soliciting the support of the media in the fight against insurgents, the Defence Headquarters is using this opportunity to appeal to the media to eschew any report capable of inciting or encouraging the terrorists to continue their terror attacks on innocent, law-abiding citizens.

The Defence Headquarters is always ready to give all necessary pieces of information to the general public. We therefore urge the media to always verify the sources of story especially, in matters that touch on national security and defence.