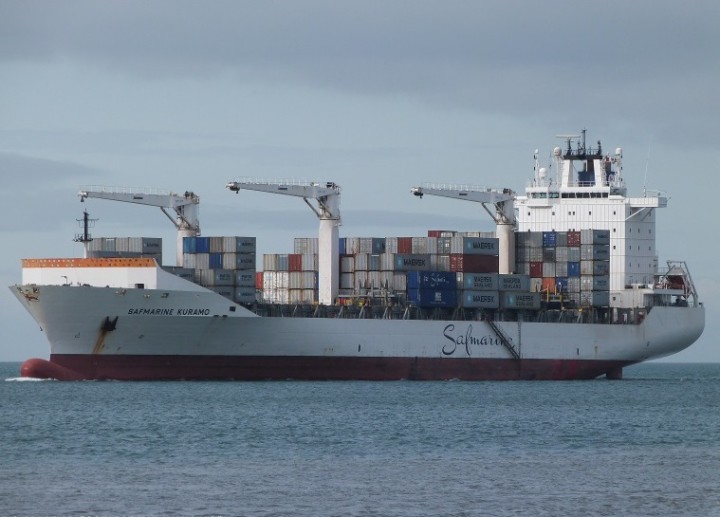 The Nigerian Navy has foiled an attempt by suspected sea pirates to hijack and abduct 25 foreign nationals aboard a Maersk merchant ship carrying general cargo to Nigeria.

According to him, Safmarine Kuramo, a Maersk merchant ship registered in Singapore, was transporting general cargo from Port-Noire, Congo, to Onne Sea Port in Rivers.

He said that the operation was largely successful as all 25 foreign crew members, including the captain, are safe and unhurt, while cargo onboard the ship is intact.

Soyemi also said that the pirates had fired several gunshots at the ships control room apparently to scare and subdue any resistance from the captain and crew members.

Also, the Commanding Officer of NNS Centenary, Capt. Chiedozie Okehie, who led the operation, said the crew members locked and hid themselves in the ship’s citadel (engine room).

He said the rescue was successful partly due to the courage and bravery exhibited by the ship’s captain – a woman.

According to him, in spite all odds, she covertly gave navy operatives briefs while pirates on board the ship made several attempt to break into the citadel.

Okehie said the navy under the command of Vice Adm. Ibok-Ete Ibas remained fully committed to safety of the nation’s waterways and maritime environment.

Gous-Conradie hailed the Nigerian Navy for its prompt response to her distress call.