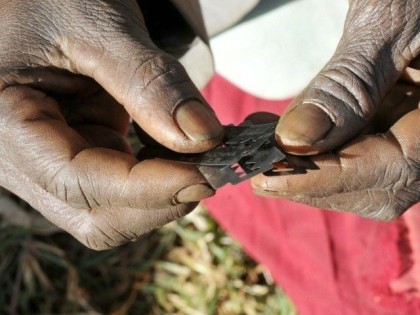 The Nursing Council of Nigerian (NCN) and the Medical and Dental Council of Nigeria (MDCN), have been led to  introduce a subject as part of the curriculum for nurses and doctors to deal with the ugly experiences associated with the age-long practice of female genital mutilation in some states in the country.

At a two-day Media Dialogue on female genital mutilation/cutting in Nigeria, organised by the Advocacy Unit, Child Rights Information Bureau (CRIB) of the Federal Ministry of Information, in collaboration with the United Children’s Fund (UNICEF), to mark the World Zero Tolerance to Female Genital Mutilation/Cutting in Osogbo, Osun State.

The National President of Inter-Africa Committee on Harmful/Violent Practices against Women and Children (FGM), Professor Modupe Onadeko, observed that there was no single benefit in the practice of female genital mutilation and cutting.

According to her, the practice has now become a punishable offence for any medical practitioner, be he or she a nurse or doctor to be involved in such practice, hence the introduction of Harmful/Violent Practices against Women and Children into the curriculum of medical professionals was necessary.