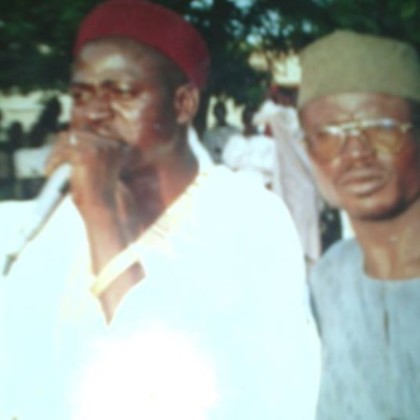 One of his sons, Zubairu Dan-Indo disclosed this in Kano on Monday that the deceased fell sick shortly after he returned from a night show on Sunday night. He said before then, his father was hale and hearty.

The artiste came to limelight in the mid-80s when he took the Kalangu Hausa music industry by storm. Late Dan-Indo became a household name during the administration of late Gen Sani Abacha. 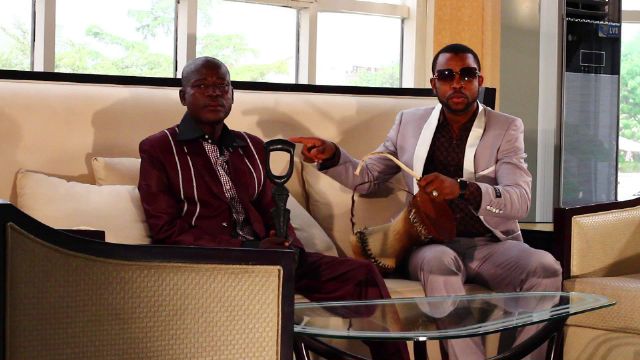 An indigene of Sokoto State, Dan-Indo had made Kano his second home, where he died leaving behind a wife and six children.

He was buried in accordance with Islamic rites.

He soon become very famous across the north, and he was regularly hired to perform at marriage ceremonies and other social functions.