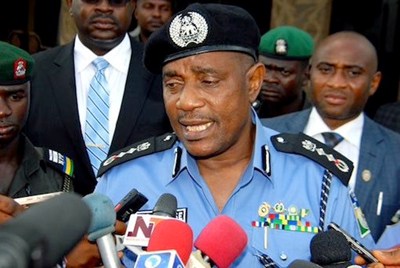 As part of IGP Solomon Arase’s policy thrust, anchored on training and retraining. The IGP has restated his commitment to make officers and men of the Nigeria Police Force more responsive and accountable for their actions and inaction. This was made known while he was making remarks at a one day capacity building workshop at designing indicators for the Complaint Response Unit (CRU) on 9th February, 2016 at the Force Headquarters, Abuja.

The workshop which was organised by the office of the Vice-President, Federal Republic of Nigeria and the Nigeria Police Force in collaboration with the Munk School of Global Affairs University of Toronto, Canada is aimed at honing the skills of the officers and men of the Complaint Response Unit handling complaints of the members of the public as it affects the actions and inaction of the officers and men of the Force.

The IGP urged the participants to identify those areas that usually bring conflicts between the officers and men of the Force and members of the public with a view to resolving them.