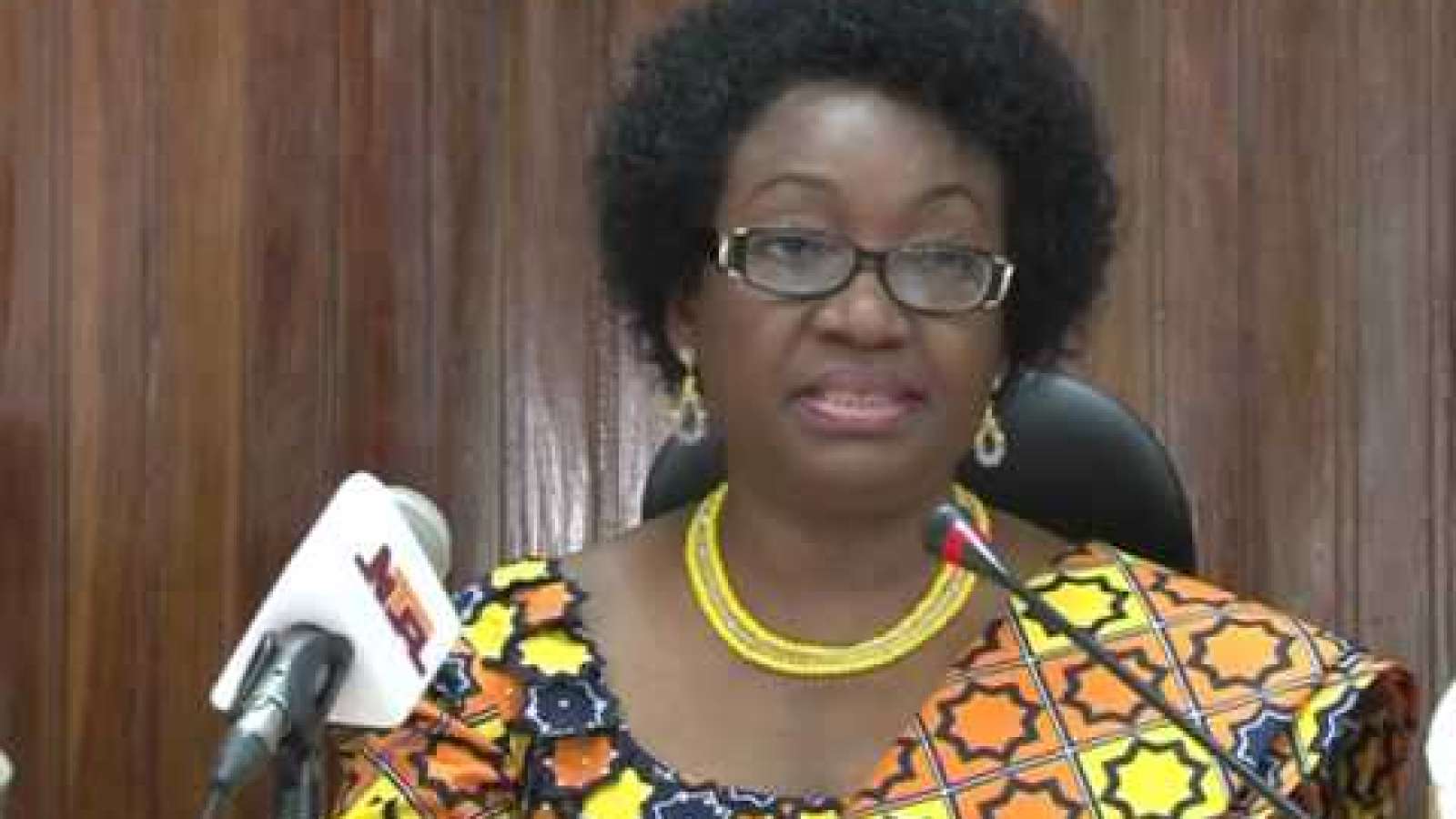 The Federal Government said it would approach banks to recover all monies paid to the 23,000 ghost workers registered on the Integrated Personnel and Payroll Information System (IPPIS).
Minister of Finance, Kemi Adeosun, made this known while briefing the Senate Committee on Finance during the ministry’s 2016 budget defence at the Senate in Abuja.
Adeosun said that investigation was ongoing on the issue and payment of the 23,000 suspected workers would be suspended for one month to allow investigations to be completed.
She said that any bank found to be in complicity in the matter would be made to refund all the money paid through them so far.
The minister disclosed that the discovery of the ghost workers was due to the registration of over 320,000 personnel on the IPPIS platform using their BVN numbers.
“What the IPPIS-BVN registration has shown us has been a revelation; we have identified that there are people who appear on our payroll multiple times.
“BVN links all the accounts of that person, so we are seeing in our payroll, 20 names to one BVN number.
“We have had a meeting on how we are going to clean them off; the process will be that we will suspend that person from the payroll pending the investigation.
“We will try as much as possible to conclude that investigation within 30 days so that we do not suffer innocent people, but we really need to clean our payroll.
“We have about 23,000 that we need to investigate; those who either the BVN is linked to multiple payments or the name on the BVN account is not consistent with the name on our own payroll.
“ Not only will we remove those people from our payroll, but we will also be going after the banks involved to collect our money,’’ she said.
“Some of the information that we are getting is how long has this person been on the pay roll, how much has he been getting.
“In some cases, the accounts are held by the same bank and in some others all were opened on the same day.
“If we are able to prove that banks have colluded with people to pad our payroll, we are not only going to stop those payments but we are also going to recover our money,” she added.
The minister said that MDAs found guilty would also not be ignored but would be handed over to relevant agencies of government for further investigation and prosecution.
She said that the work of the ministry was to uncover the fraud and recover its money, but that the work of criminal prosecution of individuals or banks involved would be done by relevant bodies.
She said that in five years, the IPPIS was only able to register 295,000 workers but with the BVN registration, all workers would be registered by end of June.
Adeosun added that the removal of all fake workers will greatly reduce the personnel burden on the Federal Government, hence the reduction of personnel cost in 2016 budget by about N100 billion.
“We realised that if we can get more people on IPPIS, our salary costs will come down and so, we needed to get more people on IPPIS.
“So, we decided to change the strategy; rather than getting the person to come physically, we will take the payroll that we have and the bank account of everybody who is being paid.
“From that bank account we will get the BVN, from the BVN we can get the biometric data; so that considerably accelerates the process of getting people unto IPPIS.
“We are very confident with our programme that we will now be able to get every federally paid civil servant onto IPPIS by June; we are aggressively chasing after June,” she said.
In his remarks, Chairman of the Committee, Sen. John Eno, commended the ministry and charged them to ensure full investigation and to sanction persons and agencies indicted.