Adele: ‘I Cried All Day’ After Grammy Award Audio Glitch 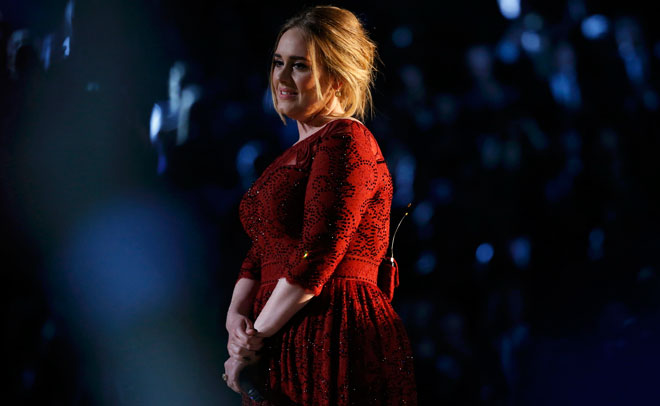 The music superstar admitted ‘she cried all day’ after sound issues detracted her performance of the song ‘All I Ask’ at the 2016 Grammy Awards.

The Hello hitmaker was criticised after taking to the stage to belt out her power ballad All I Ask but later explained to fans what had gone wrong and that she wasn’t out of tune.

The Artiste took to twitter saying: “The piano mics fell on to the piano strings, that’s what the guitar sound was. It made it sound out of tune. S*** happens.”

The 27 year old singer revealed that she cried pretty much all day during an appearance on The Ellen DeGeneres Show. 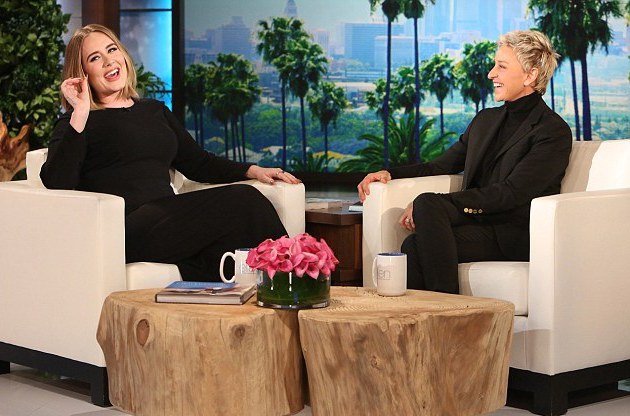 Adele had the most popular album in the US last year, but was not nominated for the Grammys.

This was because the Grammy eligibility period for the 2016 ceremony extended from Oct. 1, 2014 to Sept. 30, 2015.  Adele’s 25 Album was released Nov. 21, nearly two months after submissions closed for the upcoming ceremony.

The Superstar insisted she will be be ready next time something goes wrong during a live performance and be more of a diva.

‘I don’t feel like it could go that much worse than the Grammys though. So I feel like I’m alright now. Anything that happens, dust it off!’ Adele said.