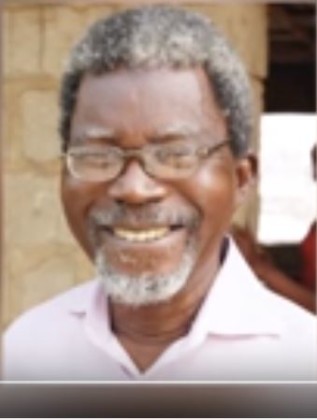 The rested popular TV series, village headmaster has yet lost another of its top actors. Veteran actor, director and producer, Joseph Abiodun Babatunde Adu, fondly known as Jab Adu, has passed on.

Adu, or Bassey Okon, in the popular TV drama series, passed on after a brief illness attributed to old age. He died at his Abeokuta home, in Ogun state.

He had his elementary education at the primary school arm of the Baptist Academy in Lagos before proceeding to St. Gregory’s College, Obalende, lagos and later worked at the then British bank for west Africa.

In village headmaster, in the TV series, he played the role of Bassey Okon, the village pharmacist and doctor, who spoke efik-tainted English and master of bonny face, the grocery store sales boy. Jab Adu produced and featured in cool red in 1976, bisi, daughter of the river 1977, Adio family 1978 and wetin dey 2007 among others.

In 1978, the Federal Government honoured Adu with Member of the Order of Niger MON for his contributions to the arts.

The deceased is survived by children and grand children