Code of Conduct Tribunal Reschedules Hearing on suit against Senate President to March 11, 2016

The Chairman of the Code of Conduct Tribunal, Danladi Yakubu Umar has consented to the request of the Senate President, Olubukola Abubakar Saraki (Dr) through his lead Defense Counsel, Kanu G. Agabi (SAN) to reschedule the hitherto fixed 3rd of March, 2016 to March 11, 2016 for hearing at the tribunal. 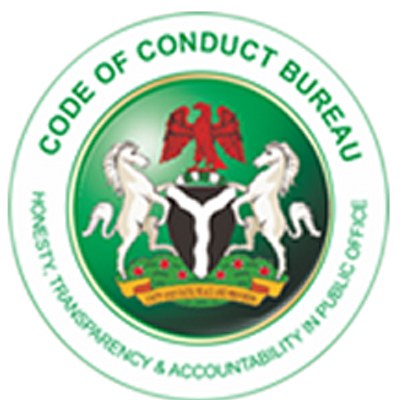 According to the report from the Publicity Department of the Conduct Tribunal lately, the agreement was contained in a letter signed by the Defense Counsel and was forwarded to the tribunal on the 26th of February, 2016 with the heading: Re: Charge No. CCT/ABJ/01/2015- FRN V Dr Olubukola Abubakar Saraki, addressed to the Chief Registrar of the CCT.

The letter states, “I write as lead Counsel to the above Defendant to apply that the matter which is now scheduled to come up on the 10th March, 2016 subject to the convenience of the honorable Tribunal and learned Counsel for the prosecution, be taken on the 11th March, 2016, due to my earlier and urgent commitments in other courts on the 10th “.

Its added that, he will sincerely appreciate the indulgence of the Tribunal to accommodate him this way”. He apologized for the inconvenience this might cause to the Honorable Tribunal and other learned Counsel.

Federal Ministry of Information and Culture