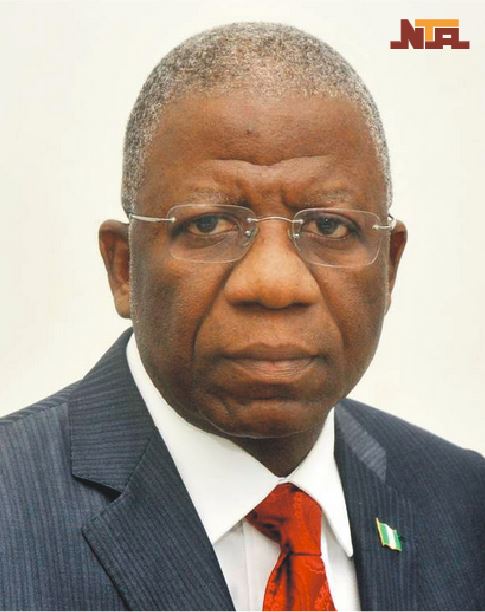 Kanu Agabi, SAN, counsel to Oronsaye, did not raise any objections, neither did Oluwole Aladedoye, counsel to Afe and Frederick Hamilton Global Services. But in a twist, Justice Tsoho, told the court that the case file came to him by error, and “the instruction is that the file be returned to the judge who started the matter and so will simply record it and return it”.

Jacobs argued that “we never asked for the case to be moved to another judge, moreover, the case has not commenced before the other judge.”
Justice Tsoho, however, ruled that: “It has been realized that the case came to me in error, and I’ve been instructed that it should be returned to Justice Kolawole who started it; he should continue where he stopped. I wish you the best of luck.”