Arowobusoye SamuelMarch 3, 2016 8:21 am 0
The Economic and Financial Crimes Commission, EFCC, on Wednesday,  presented its tenth witness in the on-going  trial of a former Director General of the Nigeria Maritime Administration and Safety Agency, NIMASA, Mr. Patrick Akpobolokemi and five others. 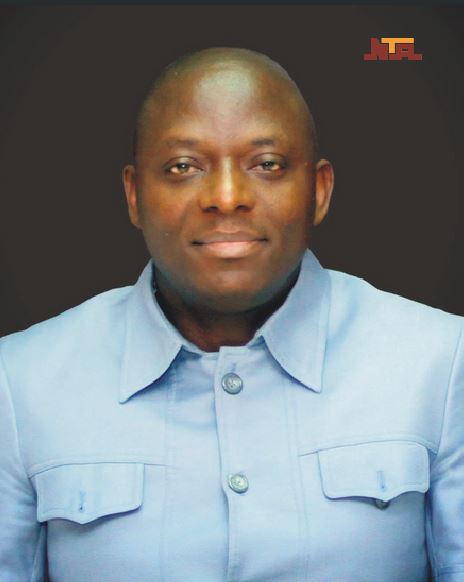 At the resumed hearing of the case on Wednesday, prosecution counsel, Rotimi Oyedepo, presented his witness before the court. The witness:  Rita Ifeadi is a manager at the Bar Beach branch, Zenith Bank, where the accounts of the Committee on International Shipping and Port Security and other companies that are alleged to have benefited from the disbursement of committee’s funds, are domiciled
At last adjourned date, counsel to the first  accused person, Joseph Nwobike, SAN,  sought an  adjournment in order to produce the copy of the 2013/14 National Assembly’s budgetary allocation for NIMASA.  When the court resumed hearing on Wednesday, Nwobike failed to produce the original copy of the allocation.
Ifeadi began her testimony by identifying all the accused persons in the dock as well as three other companies, Aroward Consulting Limited, Avant Guard Security Solution and Southern Offshore Limited. She told the court that  she met the second accused person:  Captain Ezekiel Bala Agaba in the course of her marketing duty as a banker. Agaba later gave her the ISPS account.
After the account was opened,  Rita said several inflow of deposits came into the account from NIMASA. She also confirmed the earlier testimony of one fashion designer who owns Extreme Vertex Nigeria Limited, that told the court that her company received a sum of N634,421,224.46 from the ISPS account. She equally confirmed that another deposit of N795,200,000 was paid into the ISPS account from NIMASA.
The witness also told the court that apart from the ISPS account, Agaba gave her the account of Aroward Consulting Limited: one of the companies that was allegedly used to launder part of the N2.3bn by Akpobolokemi and his co- accused.
All the account opening packages in respect of Aroward Consulting Limited, Avant Guard Security Solution, Extreme Vertex Nigeria Limited and Southern Offshore Limited were identified and confirmed by the witness when she was confronted with same.
Ifeadi also identified Ekene Nwakuche as the one who received money  on behalf of Aroward Consulting Limited. She confirmed an earlier testimony of Olamide Ogunsanya, an Assistant Director with NIMASA that told the court that Nwakuche collected a sum of N3,000,000( Three Million Naira only)  in eight tranches. She added that Nwakuche  used counter cheques to withdraw the money.
Other companies that benefitted from the ISPS account, according to Ifeadi, include  Gidoga BDC and Coades Oil and Gas. She further said that  Nwakuche and Governor Ameche Juan are the only two individuals in charge of  the account of Aroward Consulting Limited. Additionally, Ifeadi  confirmed the transactions between Extreme Vertex Nigeria Limited and Kofar Fada Nigeria Limited as testified by PW7 and 8.
In a cross examination,  counsel to the second accused person,  E.D Onyeke asked the Ifeadi if proper KYC (Know your customer) was conducted in opening the ISPS account and she replied in the affirmative. She  denied helping Agaba  to open an account illegally.
Justice Buba adjourned the matter to 10 March 2016 for continuation of cross- examinations