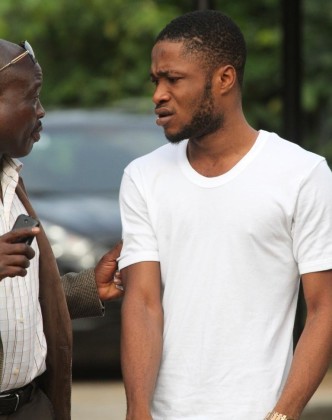 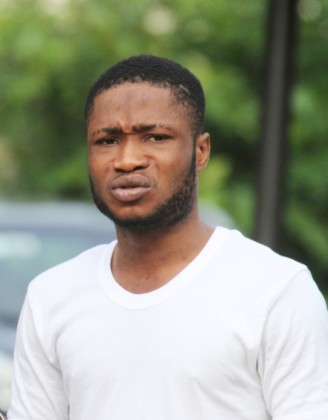 The defendant allegedly duped one Raedeena Collins of the sum of $1000 by falsely claiming to be on Phillips Coffert.
At the point of his arrest, several fraudulent documents were found in his possession including forged cashier’s cheque from international banks in both United States and United Kingdom.
One of the charge reads that “you Bolaji Quadri (a.k.a Philip Coffert)  on or about the 5th day of March 2015 in Lagos, within the Ikeja Judicial Division by false pretence and with intent to defraud obtained the sum of $1000 (One Thousand US Dollars)  from one Raedeena Collins by falsely representing to her that you are Philip Coffert which pretence you knew to be false and thereby committed an offense contrary to section 1(3) of the Advance Fee Fraud and Other Fraud Related Offences Act No.14 2006”.
Bolaji pleaded not guilty when the charge was read to him. 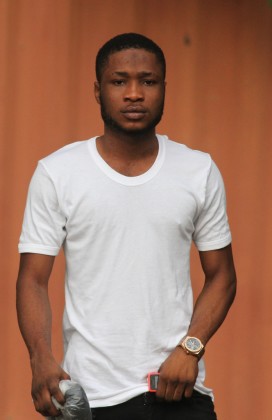 In view of the plea of the defendant, Zainab Etu, the prosecution counsel asked the court for a trial date. However, the defence counsel,  Gbenga Osho informed the court that he wished to file a bail application for client and hope same would be heard on the next adjourned date. Justice Ipaye adjourned the matter to 3rd and 4th May 2016 for the commencement of trial and hearing of bail application. She ordered that the defendant be remanded in prison custody.