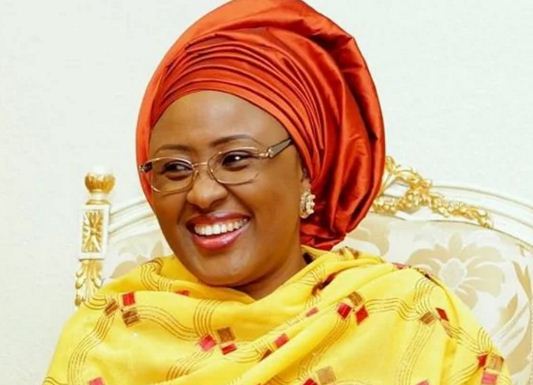 Wife of President Muhammadu Buhari, Mrs Aisha Buhari, has urged stakeholders to strive toward bridging the gender gap to make for a balance in leadership roles.

Mrs Buhari made the appeal in Abuja during a stage play of “Little Drops” in commemoration of this year’s International Women’s Day (IWD), organised by the Niger Delta Development Commission (NDDC).

The International Women’s Day was first launched by United Nations in 1914, to reflect and monitor the progress made, make changes and celebrate acts of courage by women all over the World.

The News Agency of Nigeria (NAN) reports that the theme for this year’s celebration is “Pledge for Parity, Planet 50-50 by 2030: Step It Up for Gender Equality”. 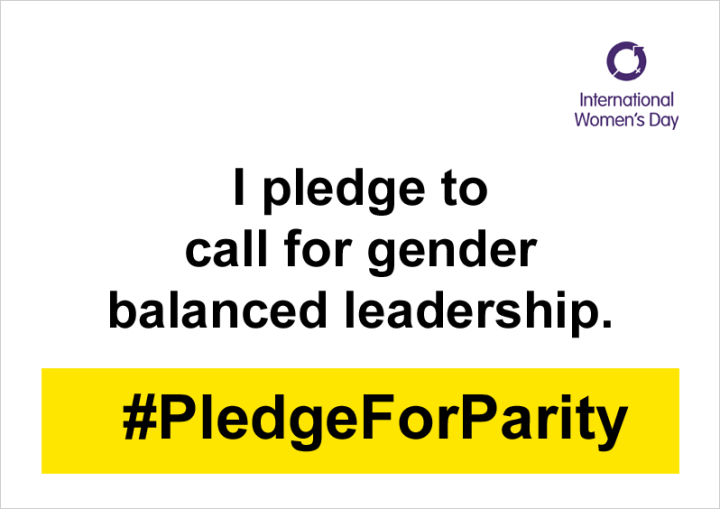 The Wife of the President was represented by Mrs Pauline Tallen, former Deputy Governor of Plateau. In her remarks, Mrs Buhari said the world was in an era when women were making impressive contributions to social, economic, cultural and political achievements.

“I urge you, through your imagination, influence and decisions, to create a world where the weak and vulnerable, as well as the strong and gifted will have room to excel.

“I also urge you to take a concrete step to help achieve gender parity more quickly, so as to create gender balanced leadership, respect and value difference.

“We must all develop more inclusive and flexible cultures that will root out workplace bias and make everyone a champion of gender parity within your organisation toward achieving same in the wider world,” she said.

According to her, it is important that the country begin to create role models by honouring greatness.

She congratulated the Girls in Engineering, Mathematics and Sciences (GEMS), initiative of the commission, adding that their initiative is encouraging girls to embrace science and technology.

Mrs. Buhari presumed that the initiative would lift more women to greater heights and push them to occupy important positions in the society, especially in the oil and gas business that had its base in the Niger Delta.

Also speaking at the event, Mrs Ibim Sementari, Acting Managing Director, NDDC, said that this year’s IWD celebration would reflect on how to accelerate the gender parity by the 2030.

She added that it would build momentum for the effective implementation of the new Sustainable Development Goals.

According to Sementari, women cannot continue to trail in a society that defines them as weak and put them in the straightjacket of male dominated narratives.

However, Sementari said that `Pledging for Parity’ was a campaign that involved men, women and children, adding that it was in recognition of the importance of women in their capacity to positively impact the world.

The acting managing director further said that the NDDC was working to ensure that the necessary support women needed to achieve their potential in the region was fully accorded them.

According to her, women have shown great capacity to drive the course of development as bread winners and therefore demand to be taken seriously.