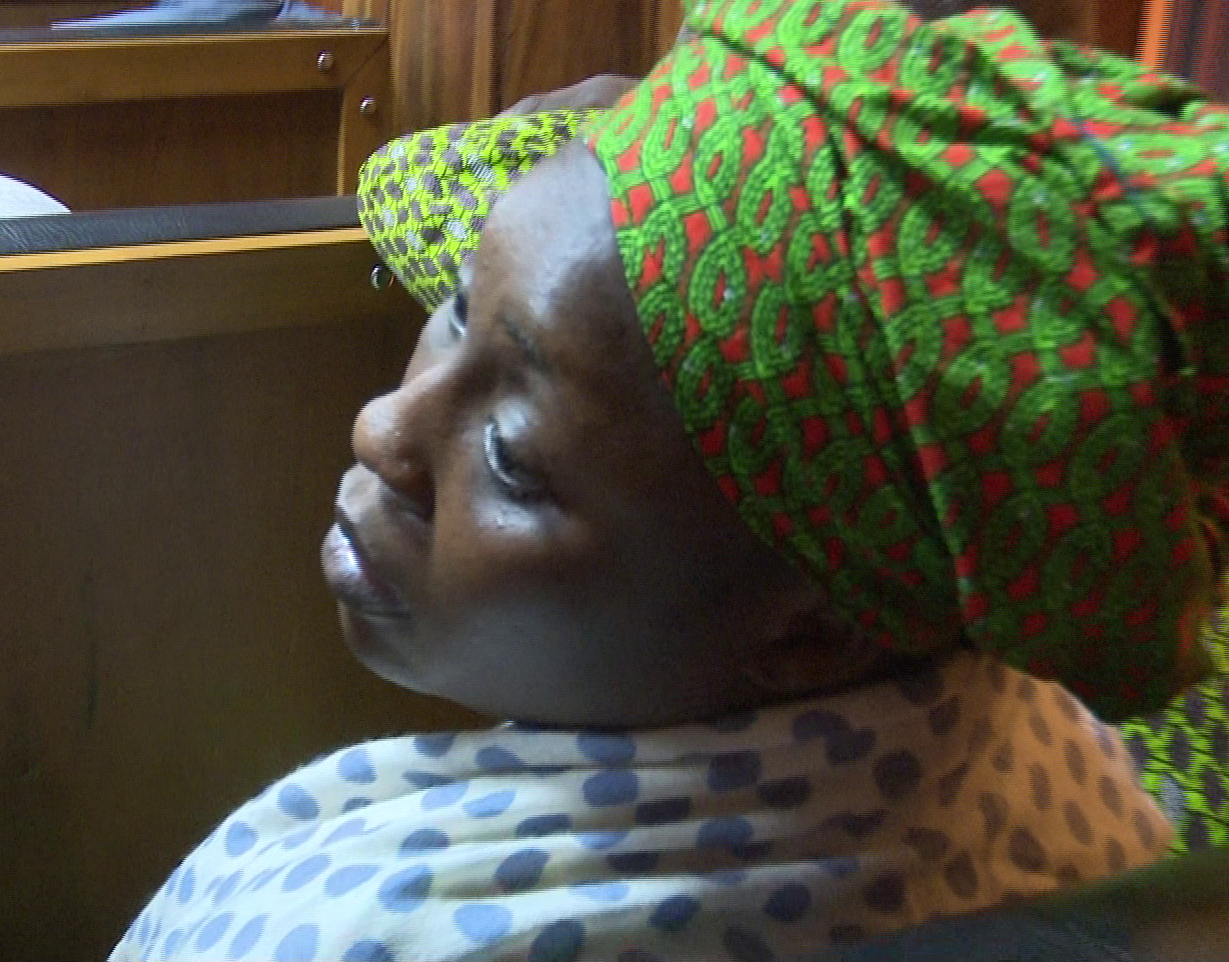 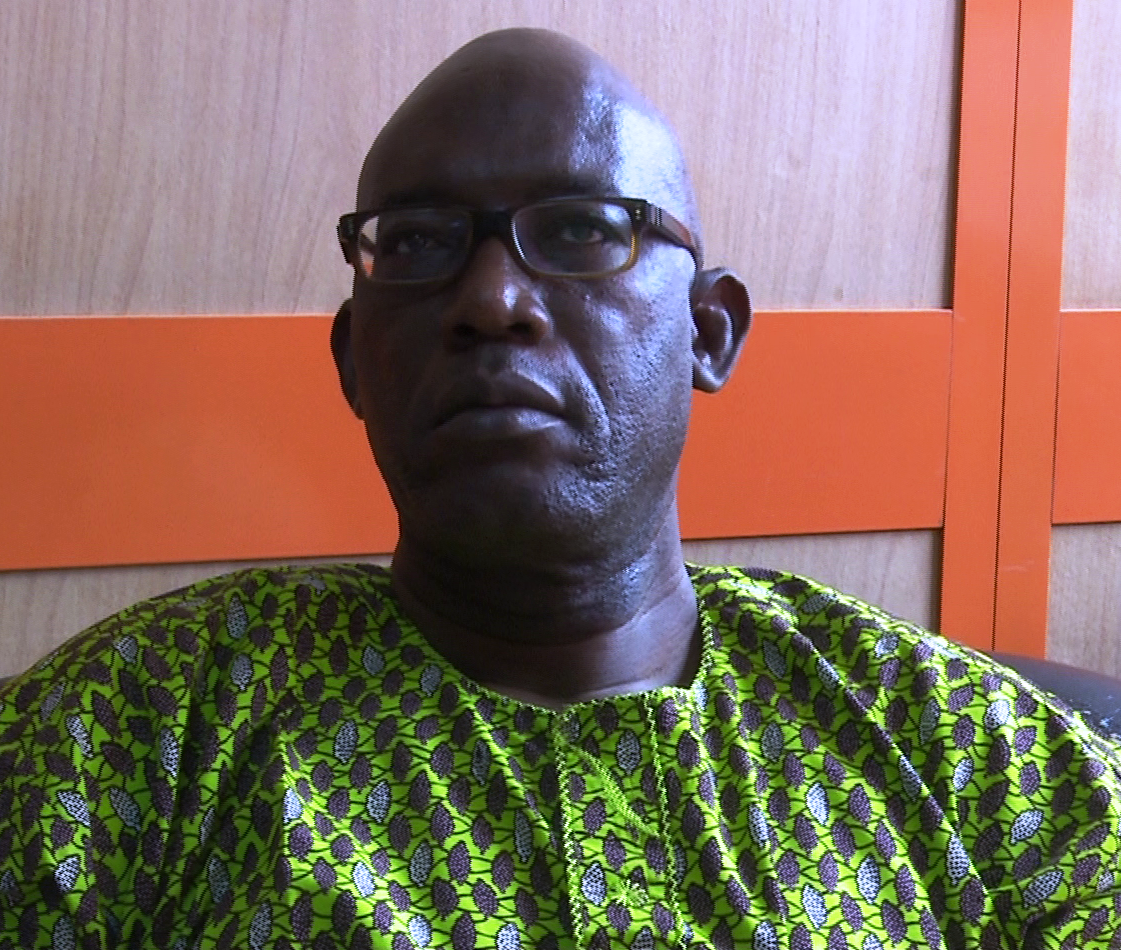 Osagie and Ojora had on January 27, 2016 allegedly approached Senator Datti, the Chancellor of Baze University, Abuja and gave him a tax assessment of N20,029, 496.00 through a letter of intent, which he paid.

However, when Senator Datti requested for the assessment certificate, they refused to oblige him. Instead, they allegedly demanded for N5million gratification.

Consequently, marked N5million was delivered to the director through Ojora in a sting operation, an operation which led to her arrest. Consequently, her confession led to the arrest of Osagie.

The offence contravenes Section 17(1)(a) and punishable under 17 (1) (c) of the Corrupt Practices and Other Related Offences Act, 2000.

One of the counts reads:
“Abumere Joseph Osagie and Jamila Ojora on or about January 27, 2016 in Abuja within the jurisdiction of this Honourable Court, corruptly accepted the sum of N5,000,000.00 ( five million naira) from one Senator Ahmed Datti as a gift for having done a tax assessment for Baze University”.
The accused persons pleaded not guilty to the charges preferred against them.

Upon their plea, counsel to EFCC, Joseph O. Uzo urged the court to fix a date for trial to commence and remand the accused persons in prison custody.

However, Oboma-Obla and S.B Mono representing the first and second accused persons prayed the court to admit the defendants to bail.
Relying on Sections 158 and 162 of the Administration of the Criminal Justice Act (ACJA) 2015 both counsels pleaded that the accused persons had been on administrative bail of EFCC and have never breached any of the terms granted them by the Commission.
The prosecution raised no objection to the application.

Justice Goodluck, in admitting the two accused persons to bail ordered them to deposit their international passports with the court and provide two sureties who are public servants of grade level 14 from any federal government parastatals. The sureties must be resident in Abuja and their
residential address must be verified by the court.

The judge also ordered the accused persons to be remanded in prison custody until the bail terms are met.