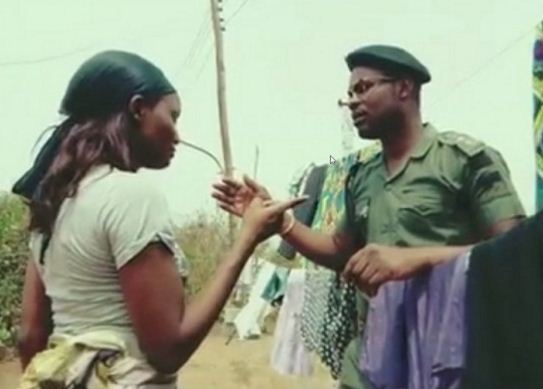 Falz is the son of Femi Falana, a Nigerian lawyer and human rights activist. Folarin is also a lawyer and was called to the bar in 2012 after graduation from law school.

After successfully teasing his fans with a trailer to the short movie, Soldier is one of the hit songs in Falz album, Stories That Touch. The video for Soldier was released as scheduled on March 13, 2016.

The “Soldier”  is shot and directed by Clarence Peters. It depicts a love story with a comedic mix.