Senate President, Dr. Abubakar Bukola Saraki, on Sunday expressed sadness over the news of the passing on of the first Elected Governor of Delta State, Olorogun Felix Ibru. 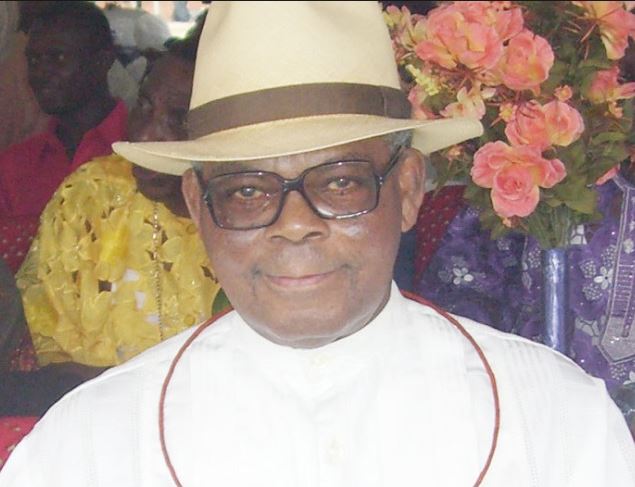 Saraki in a statement by his Special Adviser, Media and Publicity, Yusuph Olaniyonu, in Abuja described Ibru’s death as painful and a great loss to the people of Delta State, Niger Delta Region, the political class and the entire nation.

“Ibru’s contributions to the growth of democracy in Nigeria remains legendary. He laid the solid foundation upon which subsequent Governors of Delta State have continued to build. We shall all miss him,” Saraki said.

While commiserating with the immediate family of the deceased and the government and people of Delta State over the sad occurrence, he urged them to be consoled by the fact that the late Ibru lived an exemplary life replete with humility and invaluable service to humanity as an architect, businessman, Senator and Governor.

Even though Ibru’s place in the annals of the country is incontrovertible, he said it is a matter of utmost necessity for Delta State to immortalize him. He prayed God to grant the soul of the deceased eternity and his loved ones the serenity to bear the loss.