Chairman Senate Committee on Niger/Delta, Senator Peter Nwaboshi said, the visit has exposed certain facts that will enable them critically analyse budget allocation to project in the 2016 budget. 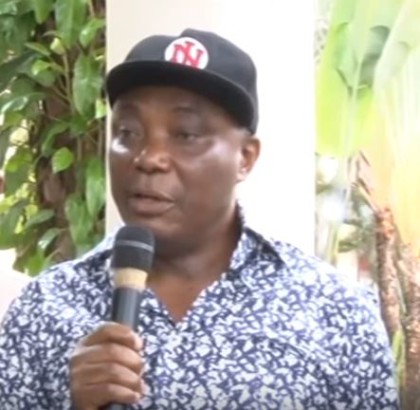 With project completion in Rivers State and Akwa Ibom State put as less than 30%, Senator Nwaboshi charged the NDDC to give priority to project with high impact on the people.

He said the next phase of their investigation is to examine the books of the NDDC to access how funds have been allocated to projects.

Senator Nwaboshi also said that, though recommendation on projects from the state would also be taken, they would concentrate on project that will maximally benefit the people and ensure judicious use of fund