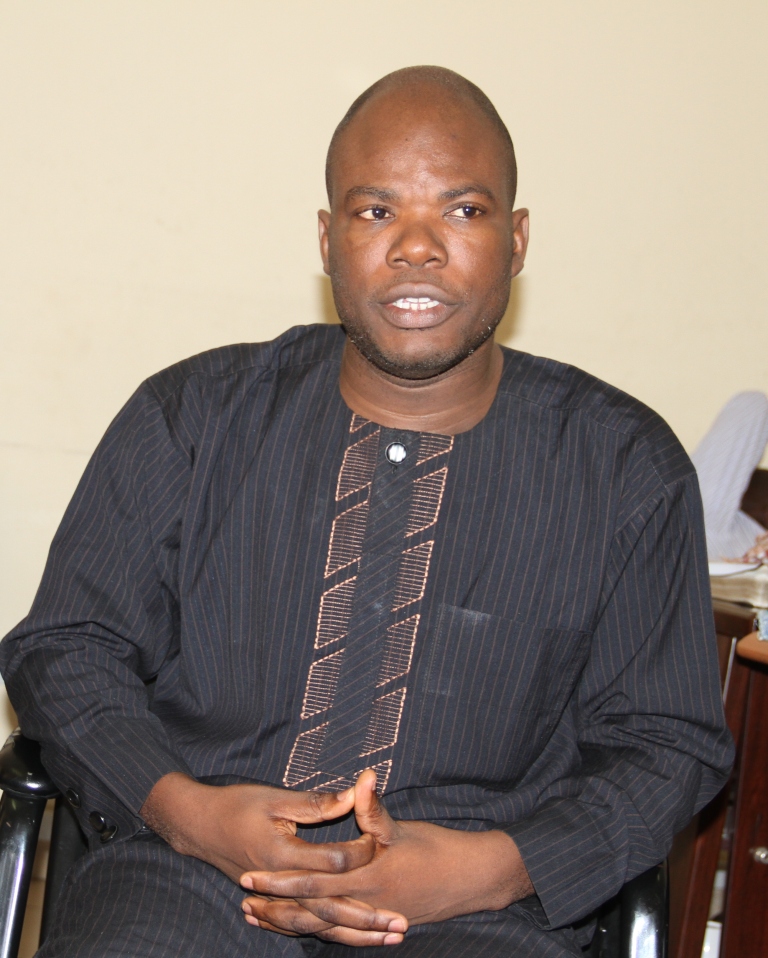 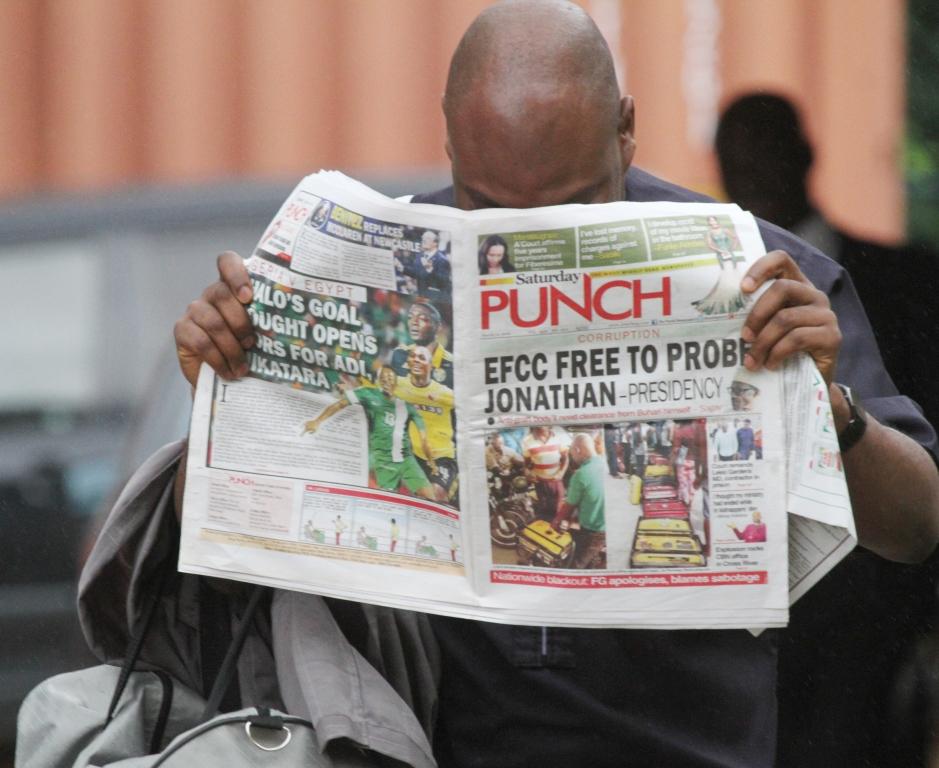 The accused was arrested by the EFCC following a petition dated 5th of August,2015 which was sent to the Commission through the Ministry of Foreign Affairs Abuja on behalf of the Office of the Public Prosecutor of the Republic of Switzerland. The petition alleged that some unknown persons from Nigeria broke into the server of their company Uralkali Trading SA Account and fraudulently transferred the sum of $859,939.75 into several bank accounts in Nigeria .

Investigation later showed that the said amount was traced to several corporate accounts spread across banks in Nigeria. The company accounts where money was traced and in which Femi Ogunlowo was found to be sole signatory and director are: Forston Construction Limited, Chestlinks Power System Limited, Chestlinks Concept Investment Limited, De Beauvior Integrated Limited and Crestcom Education Development Limited.

The defendant was said to have took over the complainant’s email address and without their knowledge, authorized a transaction and instructed the bank to transfer the sum of eight hundred and fifty nine thousand, nine hundred and thirty nine dollars, seventy five cents ($859,939.75) to two accounts in Mainland China and 10 different bank accounts in Nigeria.

One of the counts reads:”That you Femi Ogunlowo, Forston Construction Ltd, Chestlinks Power System Ltd, Chestlinks Concept investments Ltd, DE Beauvior Integrated Ltd, Crestom Educational Development Ltd, Sun Riser International Co. Ltd,(still at large), Yuandeng Plastic and Hard Ware Moulds Co.(still at large) and China Value Industrial Co.(still at Large), on or about the 22nd day of January, 2015 in Lagos within the jurisdiction of this Honourable Court with intent to defraud conspired to commit an offence to Wit: obtaining the sum of $859,939.75 (Eight Hundred and Fifty Nine Thousand, Nine Hundred and Thirty Nine, Dollars, Seventy Five Cents) from URALKALI TRADING SA of Geneva Switzerland by false pretences.” You thereby committed an offence Contrary to section 1(3) and 8(a) of the Advance Fee Fraud and Other Fraud Related Offences Act No 14 Of 2006”.

The defendant pleaded not guilty to all the charge when it was read to him.

In view of his plea, the prosecution counsel, Rotimi Oyedepo asked for a trial date and prayed the court to remand the defendant in Prison custody.
The defence counsel, D.A. Awosika informed the court of his application for bail dated 9th day of March 2016 which he said he has served the prosecution.

However Justice Adebiyi adjourned the case to March 17, 2016 for hearing of bail application and 18th, 19th,25th and 26th April for trial.
She ordered that the defendant be remanded in Ikoyi prison.