Justice Rita Ofili- Ajumogobia has fixed May 9, 2016 for judgment in a case involving a former Director General of the Nigerian Maritime Administration and Safety Agency, NIMASA, Raymond Temisan Omatseye. 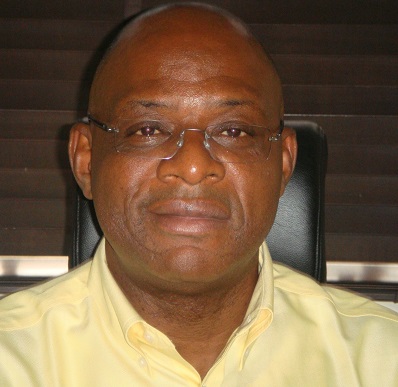 Omatseye was arraigned before the court on a 27-count charge bordering on alleged contract variation, bid rigging and awarding contract above his approval limit.

At the resumed hearing of the matter on Monday, the prosecution counsel, Godwin Obla, SAN, and defence counsel, E. D Onyeke made their final addresses and adopted them before the court.

Onyeke filed and served the court and prosecution a written address and adopted it. He urged the court to dismiss the case against the former NIMASA boss on the grounds that, the prosecution has not been able to prove its case beyond reasonable doubt. Obla also adopted his written address and expressed confidence that the 27-count charge against the defendant has been proved beyond all reasonable doubt and prayed the court to find the defendant guilty of all the charges.

According to Obla, 25 counts of the charges preferred against Omatseye dwelt on the approval of contract above the threshold level and the other two counts dealt with bid rigging. He also said that, contrary to existing regulations, contract was awarded to a company that was the highest bidder and which was not even pre-qualified for the contract.

After listening to all their submissions, Ajumogobia adjourned the matter till May 9, 2016 for judgment.