Details of the funeral arrangement of the late Minister of State for Labour and Employment, Barrister James Ocholi, his wife late Mrs Blessing Ocholi and son, late Mr Joshua Ebiojo Ocholi have been released. 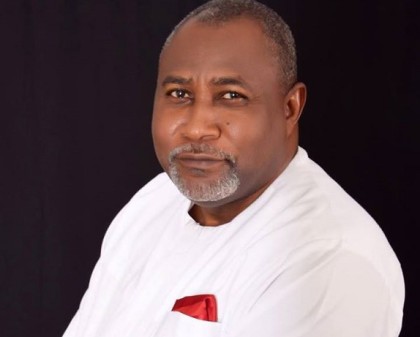 According to the Secretary to the Government of the Federation, Mr Babachir David Lawal, who is also the Chairman of the Burial Planning Committee said, the bodies will leave for a special court session at the National Industrial Court, Abuja, on the 16th of March, 2016, after which there will be a service of songs at the National Christian Centre, Abuja, later in the evening.

Their bodies would leave National Hospital, Abuja on the 17th of March for Lokoja Kogi State.

Special court session will also hold at the High Court of Justice, Lokoja after which their bodies would leave for Abocho his country home.